IN CASE YOU MISSED IT

Demand on the rise for electric vehicle charging at multifamily properties

EV adoption will accelerate next year thanks to new tax credits and expanding options from automakers. Are your properties ready?

In August, the California Air Resources Board adopted a rule requiring all new cars and light trucks sold in the state to be zero-emission by 2035.

Sixteen other states already follow California’s vehicle rules, constituting an estimated 40% of car sales nationwide — though they will need to decide by individual referendum whether to adopt the new rule.

In these states and beyond, electric vehicle adoption is expanding across the country — a trend that is expected to accelerate and in turn drive demand for charging infrastructure at multifamily properties.

While 19 major automakers currently offer all-electric cars, a total of 53 are expected to have them for sale by next year, according to the presenters of an educational session at the Apartmentalize 2022 conference this summer.

In a poll of attendees at the Apartmentalize session, 80% reported seeing at least one electric vehicle at their multifamily communities. Almost half had seen more than four and a quarter more than eight. A survey by Trammell Crow Residential cited in the presentation revealed that while most apartment residents own gas vehicles, many intend to buy a hybrid or electric car in the future.

Of the apartment residents who do not plan to go electric, a major point of hesitancy was the high cost of electric vehicles, most of which come with pricetags over $45,000. However, Vickery told Multifamily Dive, this will most likely change as the availability and affordability of EVs expands due to more choices from automakers and the Inflation Reduction Act tax credits.

“Better education of consumers, who heretofore perceived Tesla as a mostly out-of-price-range option or saw hybrids like the Prius as the only affordable option, will play a big role,” Vickery said.

At the same time, in an Apartments.com search of the Miami metro area discussed in the Apartmentalize presentation, only 75 out of 5,185 apartments indicated that EV charging would be available on site.

Perhaps surprising to multifamily owners and operators, on-site chargers are a main desire of many apartment residents. In the Trammell Crow Residential survey, one-quarter of apartment residents reported that EV charging availability was a major factor in their apartment decisions. Almost all of them said they would prefer to charge their vehicle at their home, on a private charger.

Businesses including multifamily firms that install new EV chargers or charging equipment can claim a tax credit of up to 30% of the cost of the installation and equipment — a program reinstated through the Inflation Reduction Act after expiring in 2021. However, to receive the full benefit, the project must meet certain labor and construction requirements.

Burkentine Real Estate Group, a Hanover, Pennsylvania-based property developer and manager, has been installing EV chargers in its new multifamily communities and townhomes for the past three years.

“We saw the writing on the wall as technology seemed to be improving and electric vehicles were showing up more often on the roadways,” Mike Burkentine, owner of Burkentine Real Estate Group, told Multifamily Dive.

The developer clusters its chargers at stations in its multifamily properties and provides individual stations in front of the garages at its townhomes. Unit and infrastructure costs range from $15,000 and $30,000 for each charger, according to Burkentine.

“We currently have 15,000 new homes in our pipeline at all stages,” Burkentine said. “Our goal is to equip these new communities with charging stations in designated areas spread out throughout the community for tenants to charge their vehicles.”

Vickery’s recommendations for multifamily owners and managers include:

“It is very expensive to retrofit EV stations due to the need for tearing up pavement to install conduit and hardware, and potentially add dedicated transformers,” Vickery said. “That said, communities without chargers will significantly reduce their ability to compete over the next five years as EVs become the rule rather than the exception.” 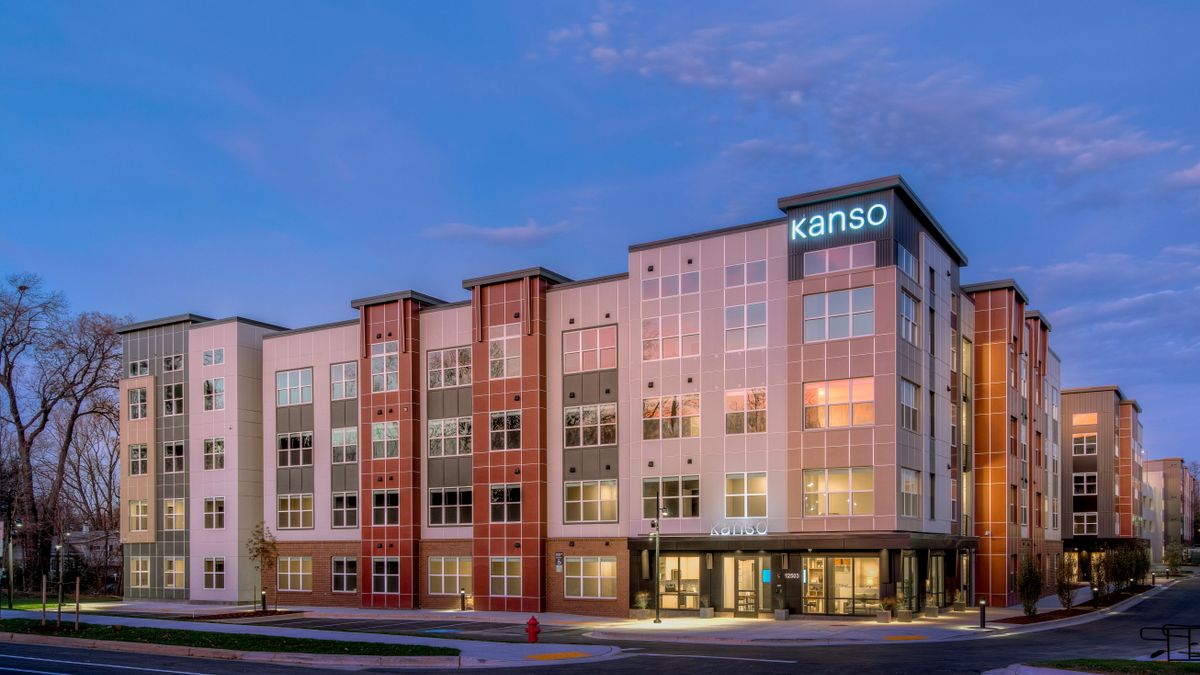 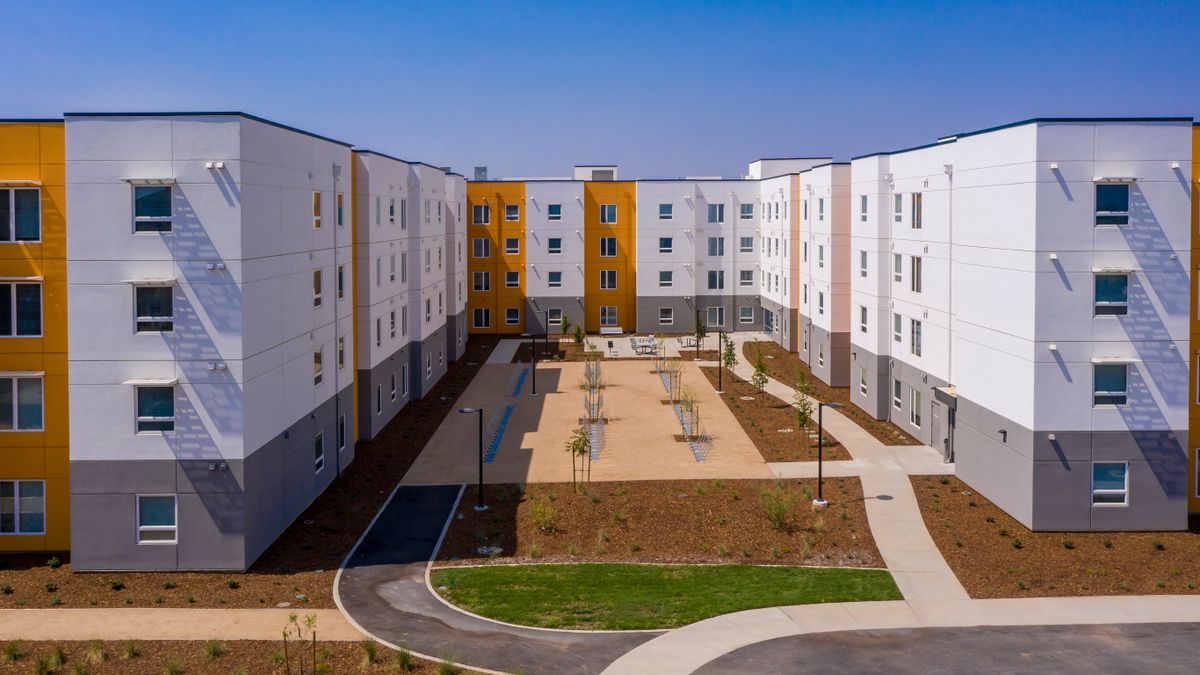 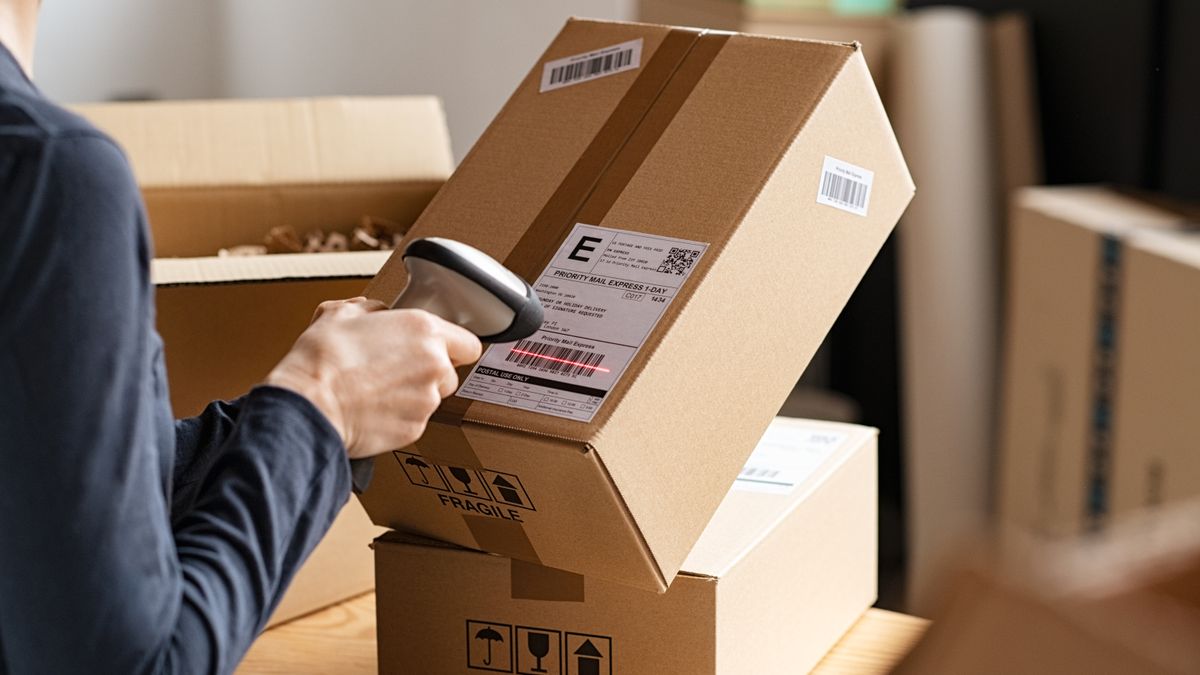 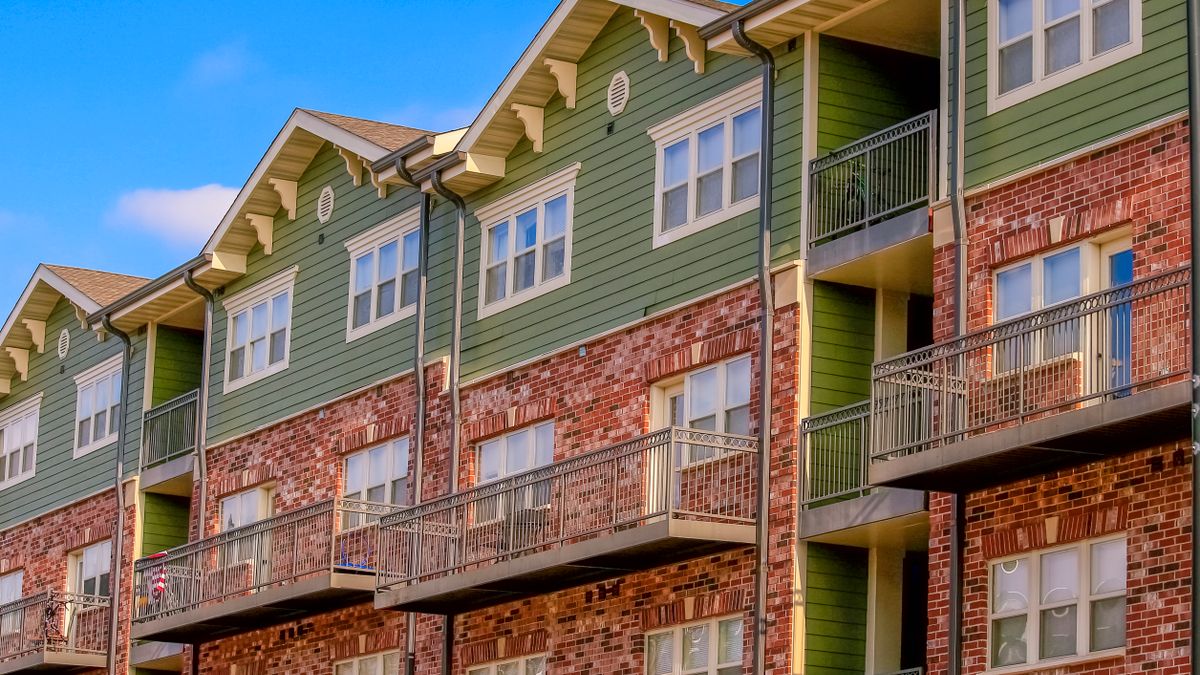