The former headquarters of one of the country’s largest affordable mortgage providers has gotten a new lease on life.

Washington, D.C.–based Roadside Development and Arlington, Virginia–based North America Sekisui House, a subsidiary of Japanese home builder Sekisui House, have completed the residential component of City Ridge, a mixed-use development built on the former site of the Fannie Mae headquarters in northwest Washington, D.C., according to a press release provided to Multifamily Dive.

The 1.1-million-square-foot site includes the city’s first Wegmans grocery store, which opened this summer; 154,000 additional square feet of retail and restaurant space and 160,000 square feet of fully leased office space. The original exterior of the Fannie Mae building has been retained, with the interiors renovated as offices for the International Baccalaureate’s Global Centre for the Americas.

Roadside and NASH acquired the property in 2016 for $89 million after Fannie Mae announced plans to relocate its headquarters to downtown D.C., according to WTOP.

The site’s 691 residential units are spread across four newly constructed buildings, including The Branches, a 171-unit property that opened in the spring. Bozzuto is the property manager for all four buildings. The other three are:

All City Ridge residents will have access to every amenity across all four buildings, including:

Residents and office tenants can also choose to join The Ridge Club, which gives members access to a lap and resort-style pool, dining, cabanas, a theater screen and lounge space. A public Great Lawn at the front of the property will host community events and programming for the site. 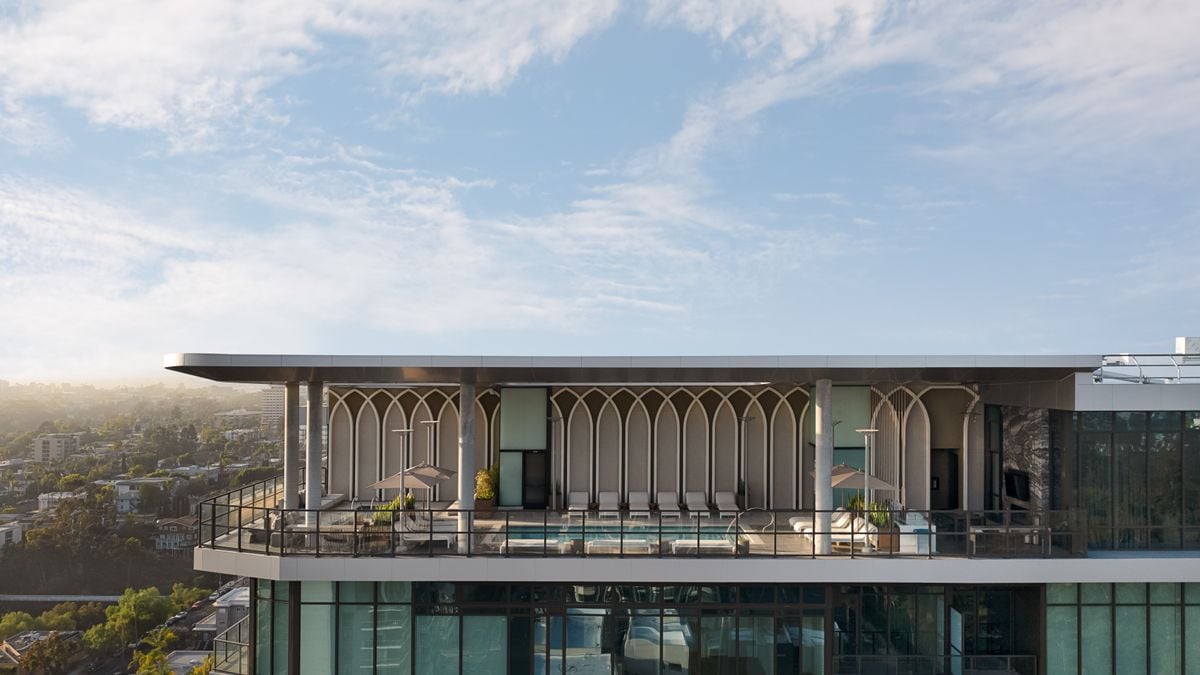 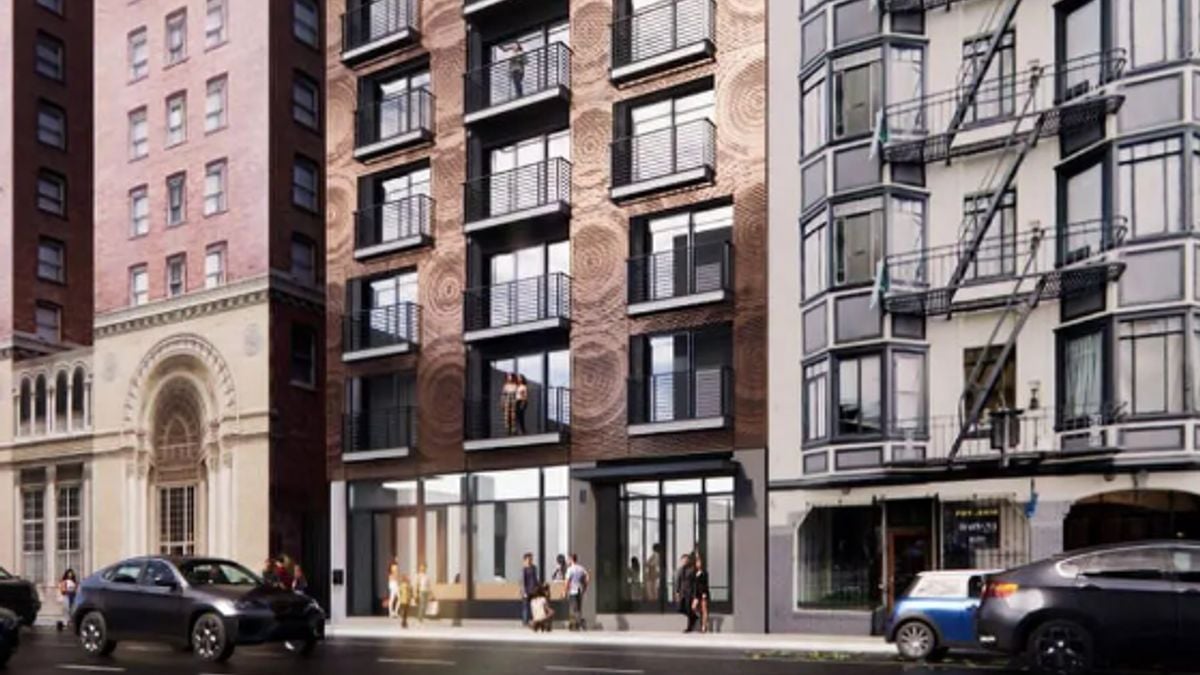 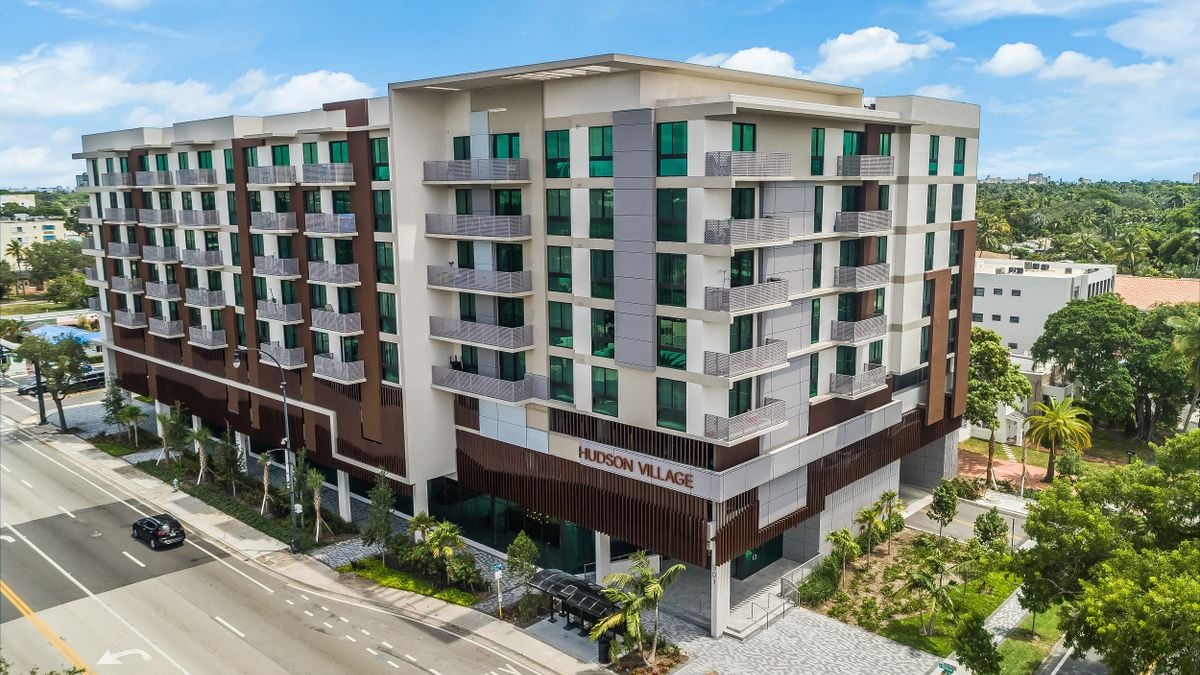 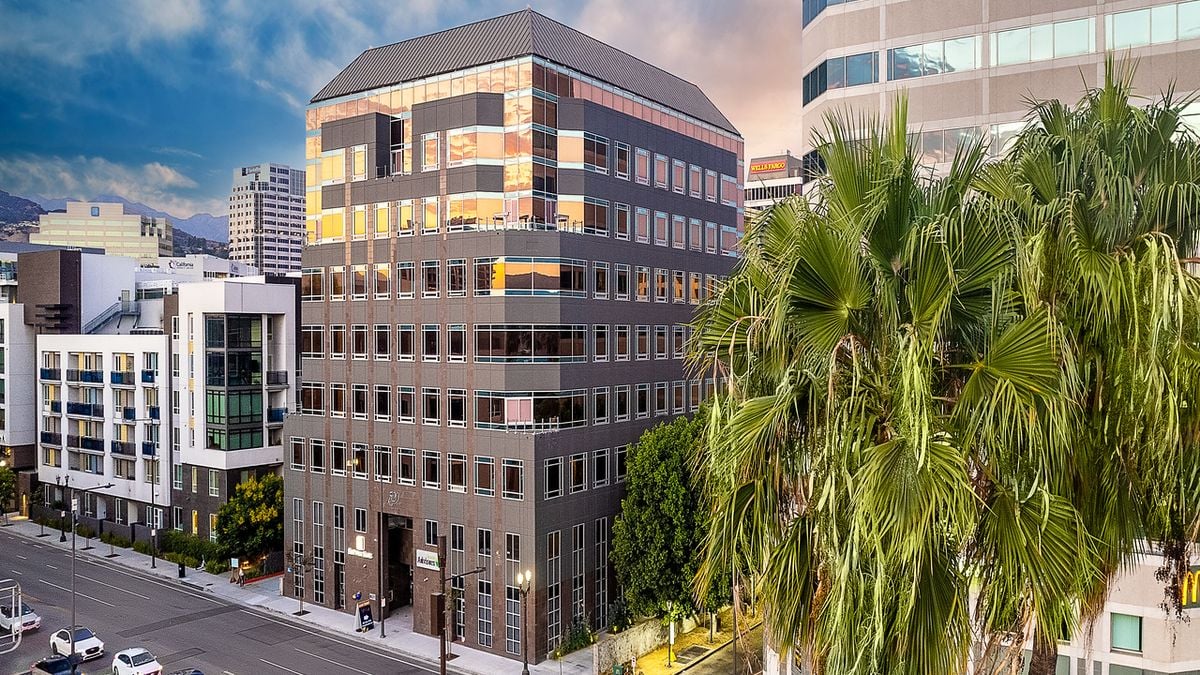 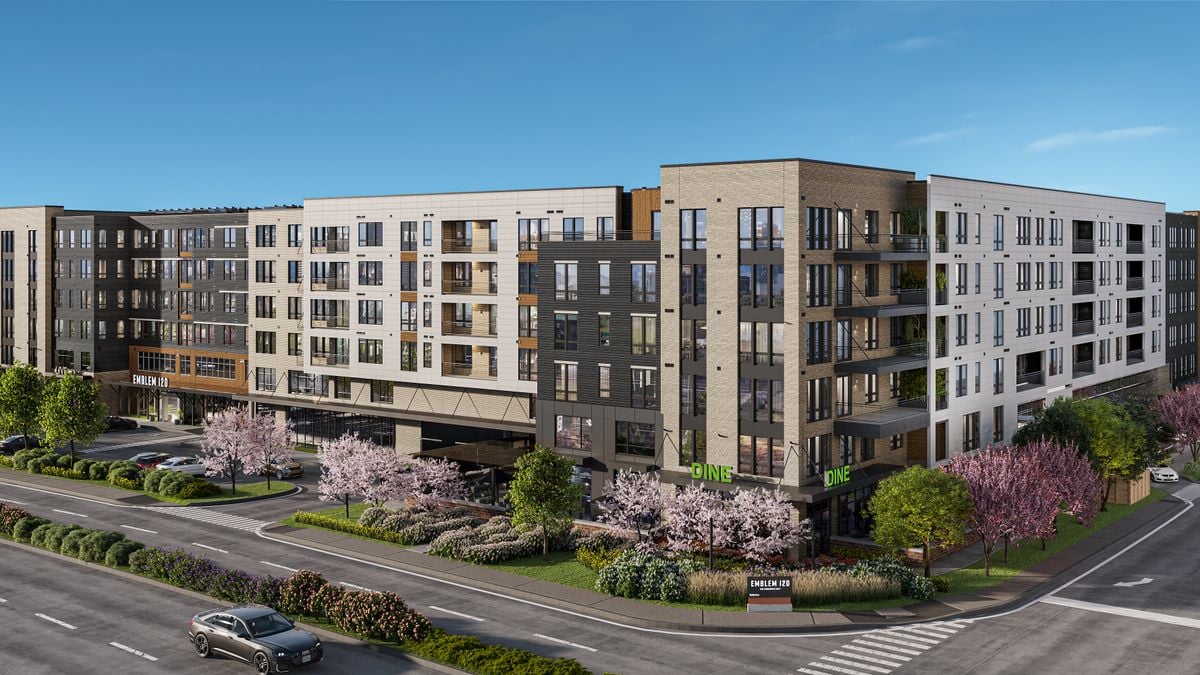 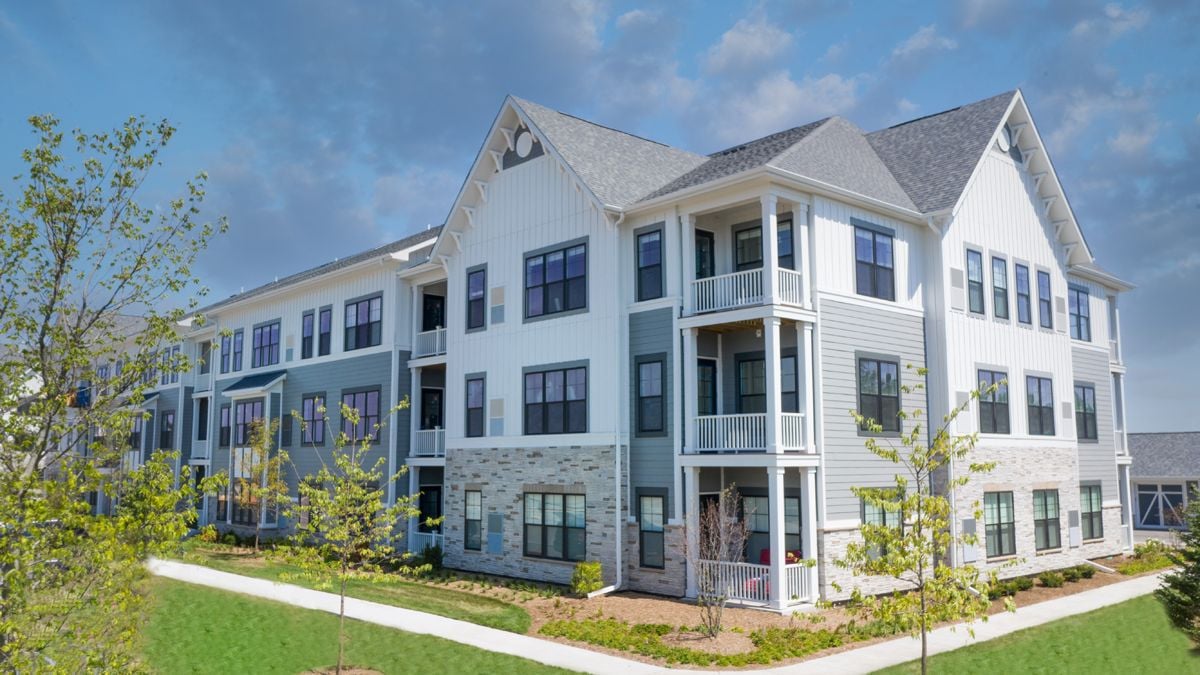 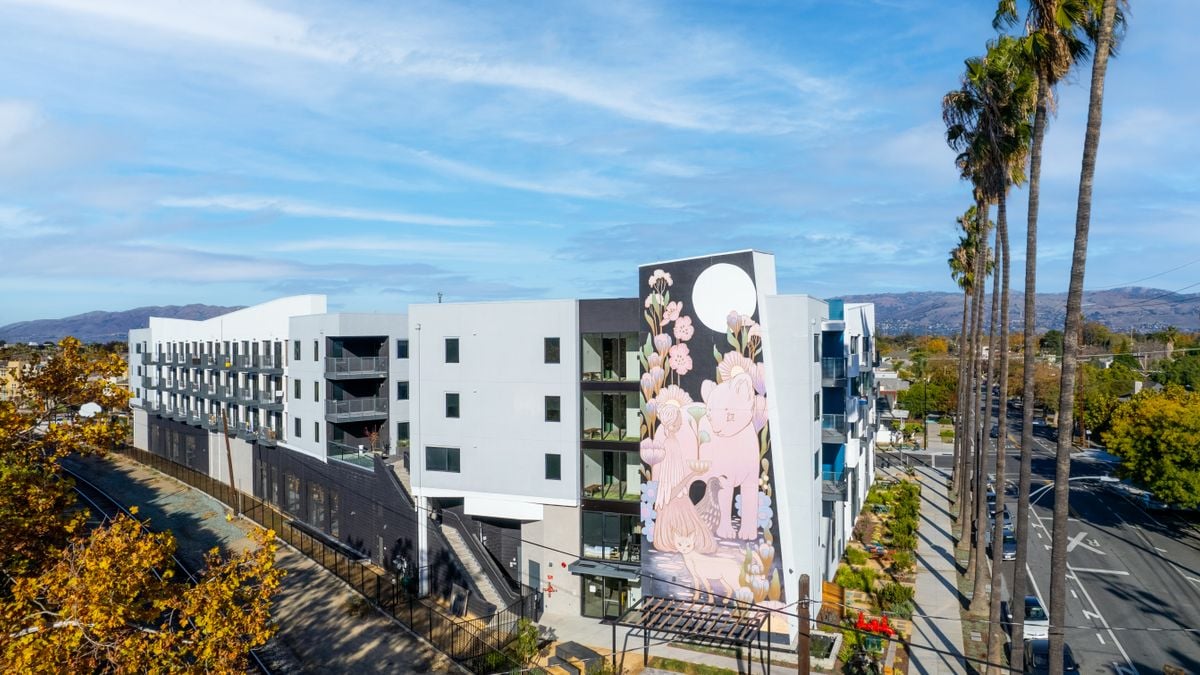 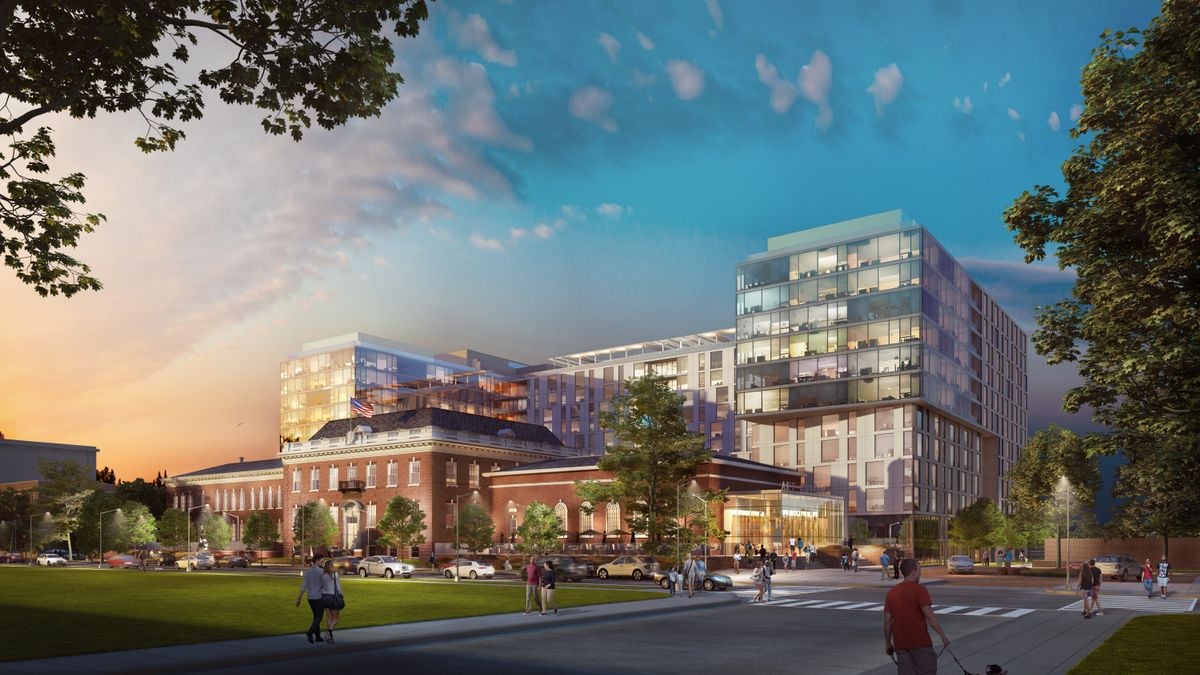