The national legislative landscape is in a difficult position that could shape the outcome of several important proposed policies affecting the multifamily realm, according to Jim Wilson, director of political affairs at the National Apartment Association.

Democratic and Republican leaders have little incentive to work together, and the coming midterm elections could mean a shift in power in Congress, Wilson said during an educational session presented at the NAA's annual Apartmentalize conference earlier this summer. At the same time, he added, President Joe Biden is losing his public support, and is searching for a way to win it back.

In this environment, Wilson said, the NAA is focusing its advocacy efforts on the policies that have the best chance of passing.

Among the dozens of bills and policies that the organization is watching, Wilson named three as its main legislative priorities for 2022. They are:

Yes in My Backyard Act

If passed, the Yes in My Backyard Act — named for the YIMBY movement — would require jurisdictions looking to claim funds from the Community Development Block Grant to report and outline their land use policies, including zoning and allowance for multifamily development, according to the text of the Senate edition of the bill.

While the bill does not say whether specific policies would influence the outcome of grant applications, its stated intent is to “discourage the use of discriminatory land use policies and remove barriers to making housing more affordable in order to further the original intent of the Community Development Block Grant program.”

Two editions of the bill, one for each house of Congress, were introduced in May 2021 and referred to their respective committees where they await further action.

This legislation –- introduced in the Senate in May 2021 and in the House in March 2022 — would constitute an overhaul of the Section 8 Housing Choice Voucher Program. The bills are currently in committee.

According to the text of the House edition of the bill, the Housing Choice Voucher program depends entirely on the willingness of private landlords to participate. However, participation is rapidly declining; 10,000 landlords left each year between 2010 and 2016.

If passed, the bill would create incentives for landlords to participate in the program, in particular landlords in “high-opportunity neighborhoods.” Incentive proposals include one-time payments for participation, as well as a streamlined program structure designed for easier compliance. Under one provision, housing units can be deemed to satisfy Section 8 inspection requirements if they are approved under other programs, eliminating the need for a re-inspection.

The bill’s aims align with NAA advocacy to simplify the Section 8 program.

“Unfortunately, the program's been plagued by inefficiencies and some red tape issues that continue to result in housing providers dropping from the Housing Choice Voucher Program, something that even HUD itself acknowledges,” Upano told Multifamily Dive.

The act addresses some of those issues, and also adds in some incentives to ensure that housing providers participate, she said.

Among the remaining provisions of the CARES Act, signed in March 2020 as an emergency response to the COVID-19 pandemic, is a 30-day notice-to-vacate requirement before housing providers can evict tenants.

The provision supersedes state-level eviction policy, and in most cases mandates a significantly longer notice period than those required under state law, according to Upano. As such, overturning this requirement is among the NAA’s priorities.

“Moving from what is typically eight days at the beginning of the long eviction process to adding, tripling, quadrupling what is normally the local process… [is] a significant challenge for folks who have been waiting and continue to wait for their case to be heard in court, or while they continue to remain unpaid,” Upano said.

There is no specific bill associated with this legislative priority. In the NAA’s July advocacy update, Greg Brown, NAA’s senior vice president of government affairs, said that eliminating the requirement is proving difficult, but that the association has found sympathetic elected officials in both the House and Senate. 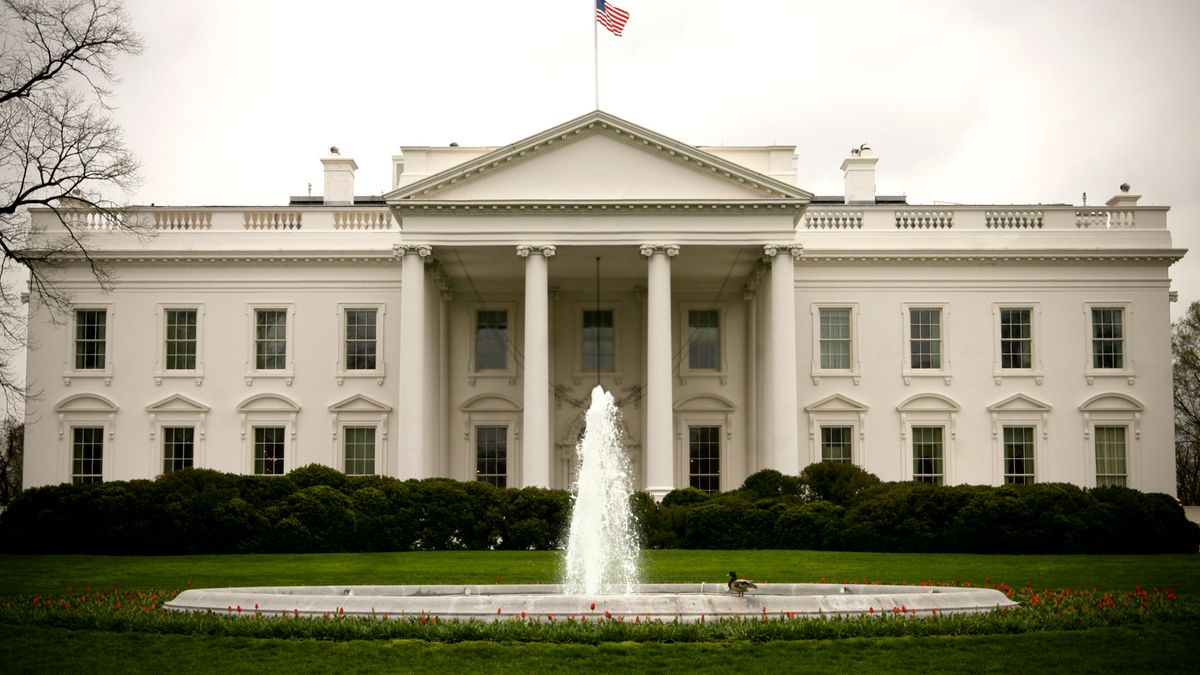 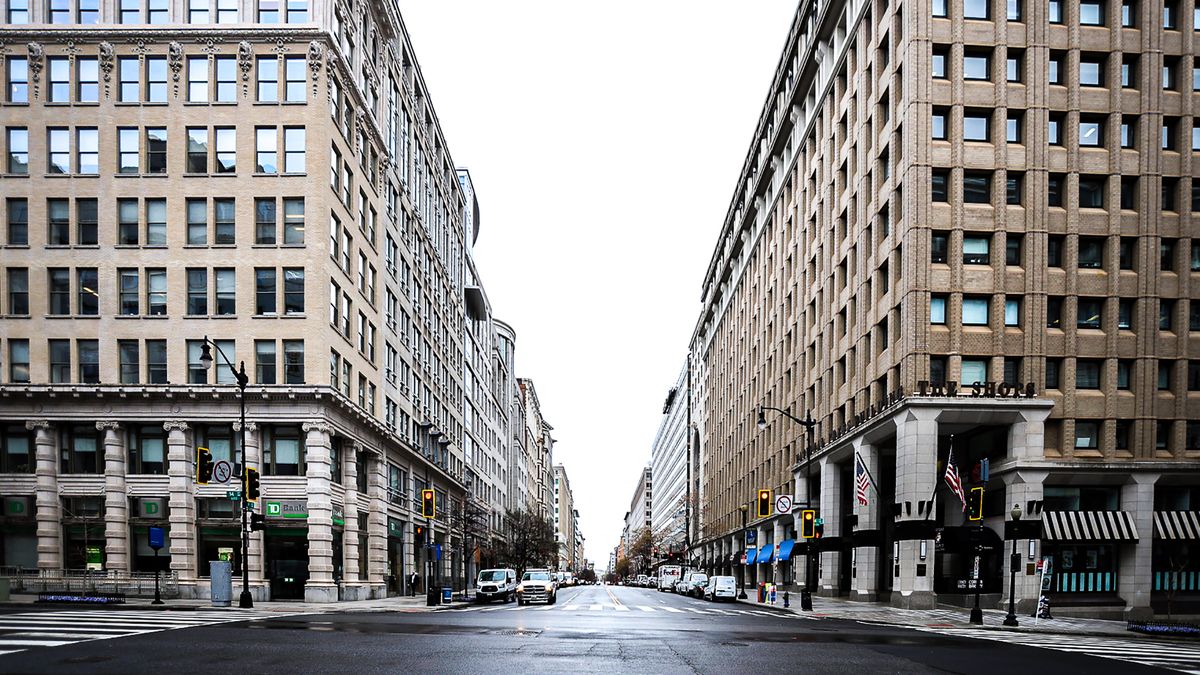 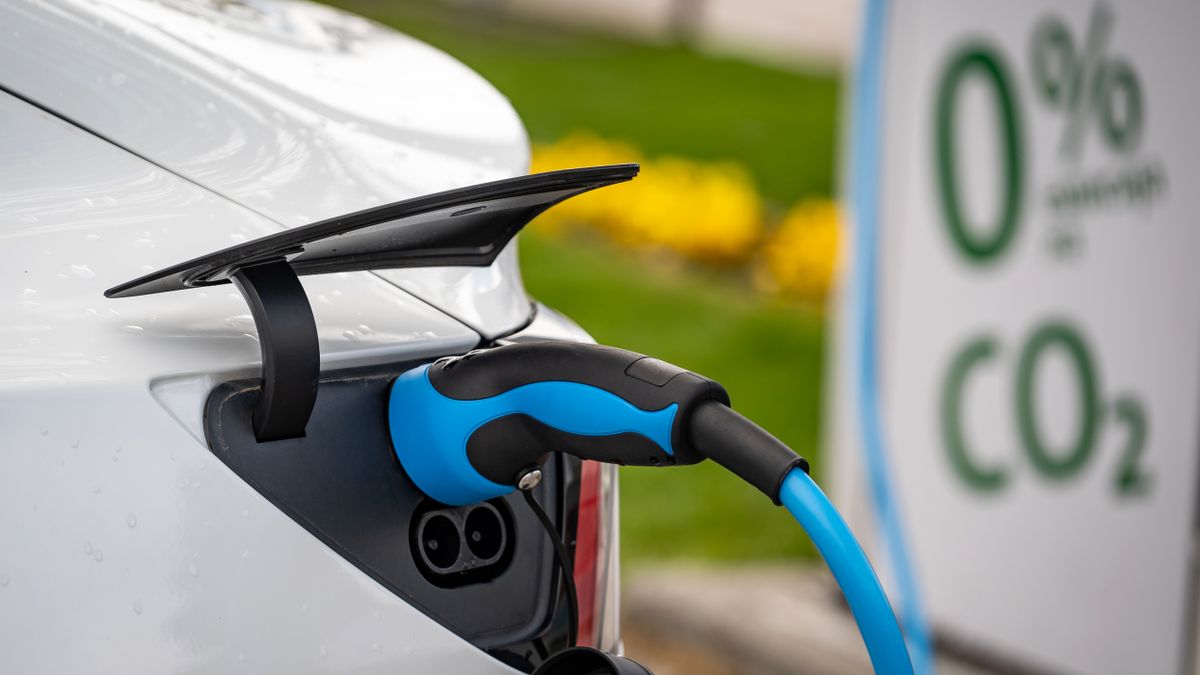 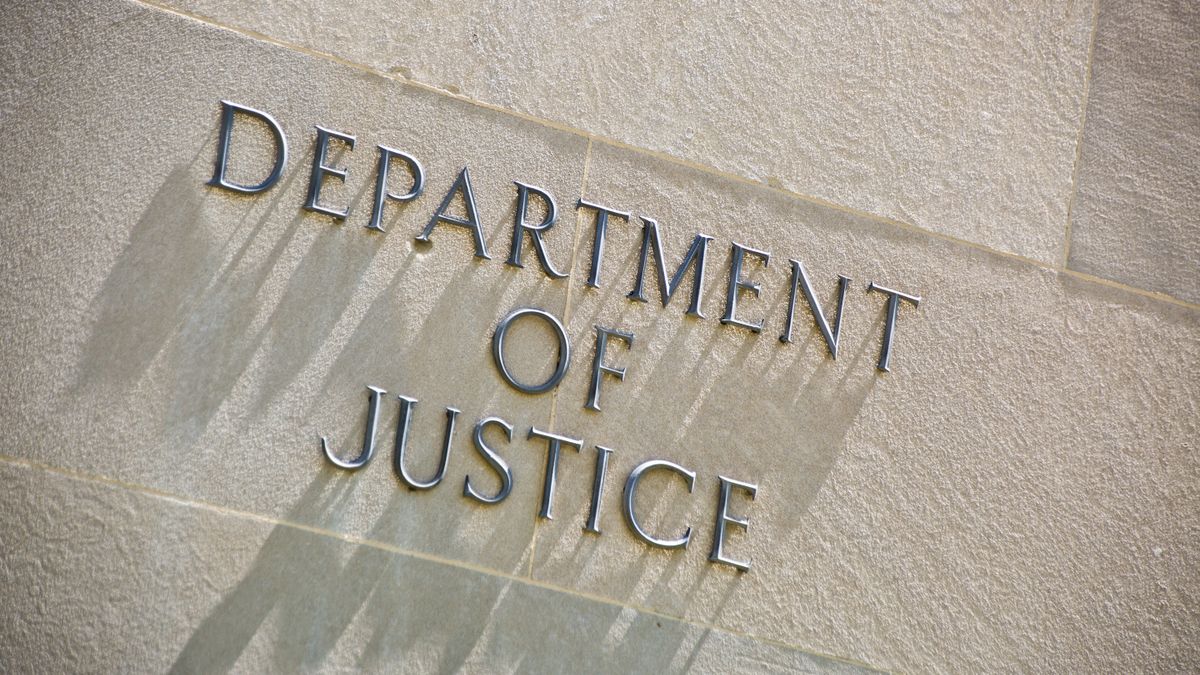 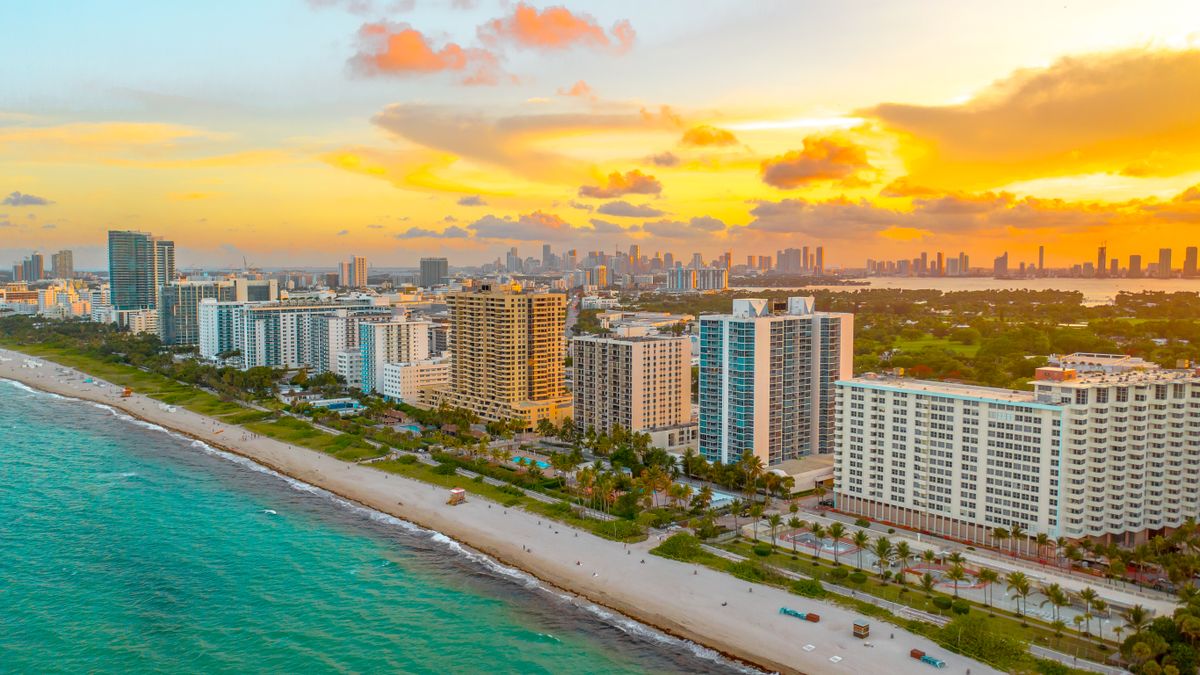 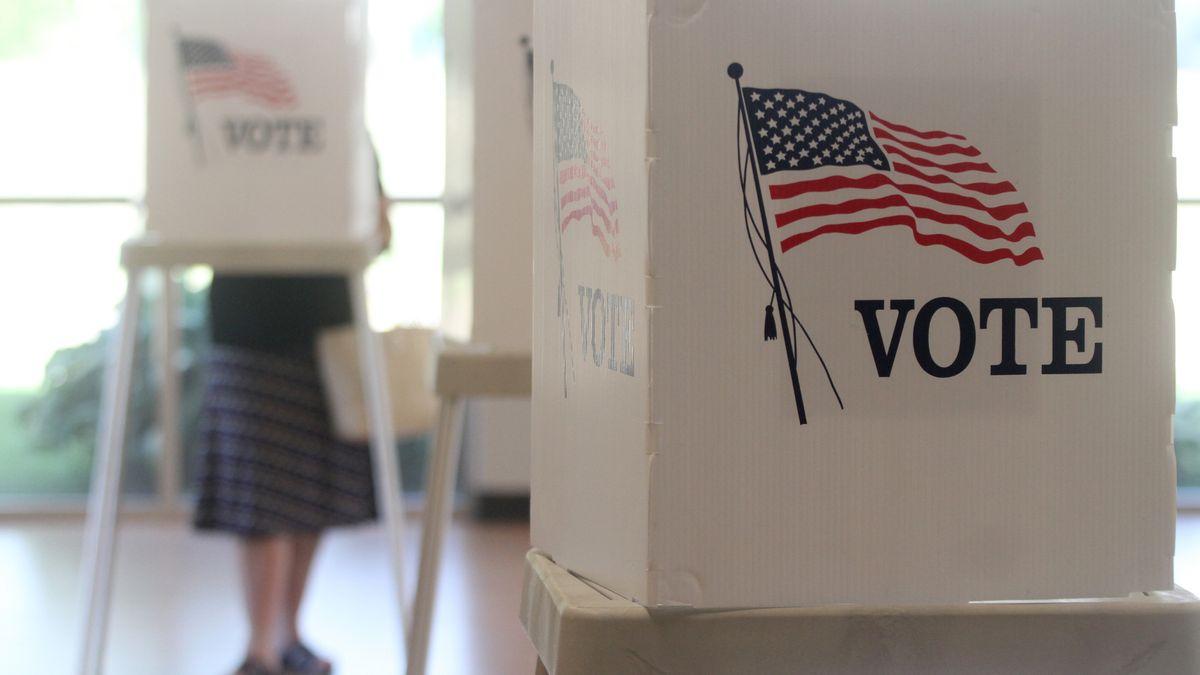 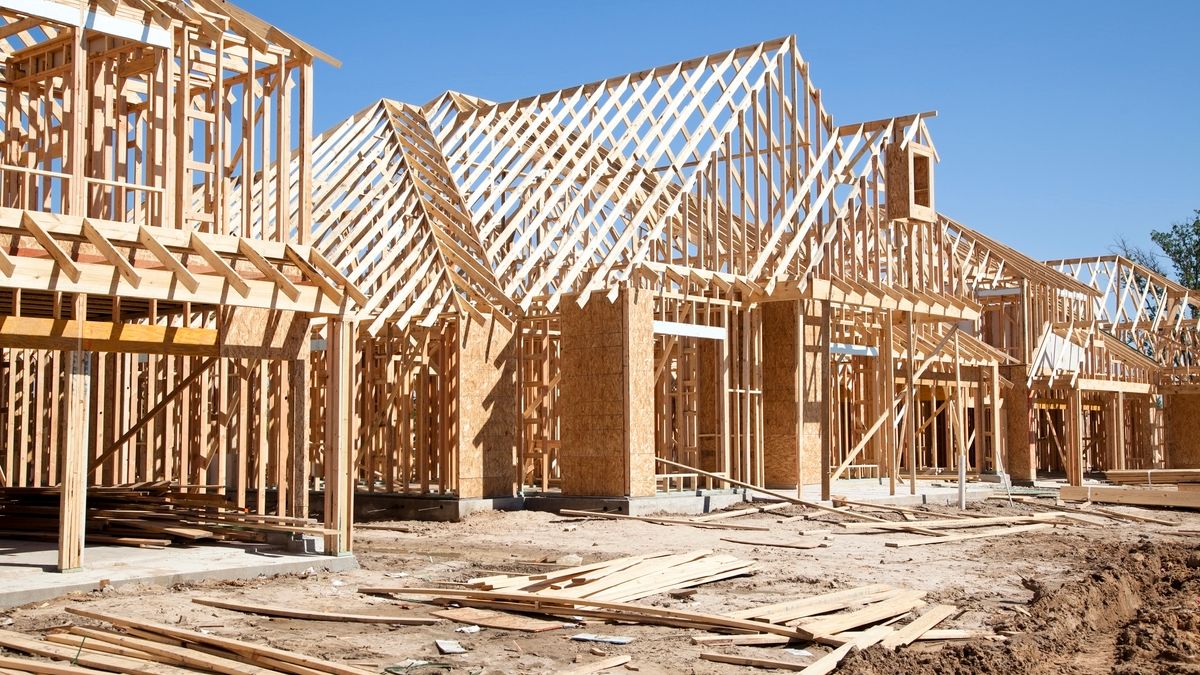