The $66.8 million Jamestown Square project will add 226 units in the city center.

Milhaus has broken ground on a new apartment building in Kansas City, Missouri, marking the Indianapolis-based developer and operator’s ninth project in the area.

The development, named Jamestown Square, will be located in the city’s Volker neighborhood. The site is located near the upcoming University of Kansas Medical Center and features a Walk Score of 87.

“[The project’s] interiors will be a calming oasis from the hustle and bustle of the adjacent hospital and vibrant nightlife, while also tying in historic residential features from the Volker neighborhood with subtle pops of flare and art that are representative of funky 39th Street,” said John McGurk, vice president of development for Milhaus, in a press release.

Milhaus’ development site will also preserve and incorporate The Scotford Building, a 13-unit apartment building originally constructed in 1918 and at one time owned by President Harry S. Truman. The new structure will wrap around the Scotford Building, and the east side’s exterior will match the style of its red brick facade. In contrast, the opposite side will complement the higher density of adjoining State Line Road, according to the architect.

“We’ve enjoyed working closely with our new neighbors to ensure that the beauty and history of the neighborhood remain undisturbed,” said McGurk. “Our goal is for the community to be a great addition to the area that only adds to its charm.”

With this new addition, Milhaus will own approximately 2,000 units in the Kansas City metropolitan area. 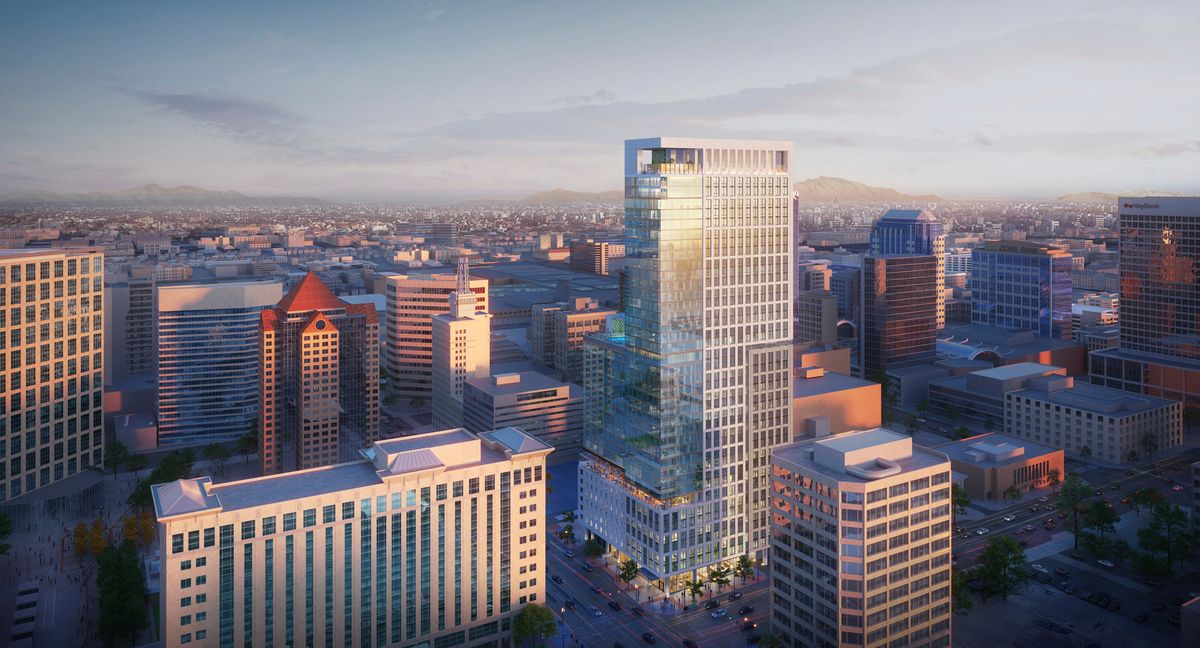 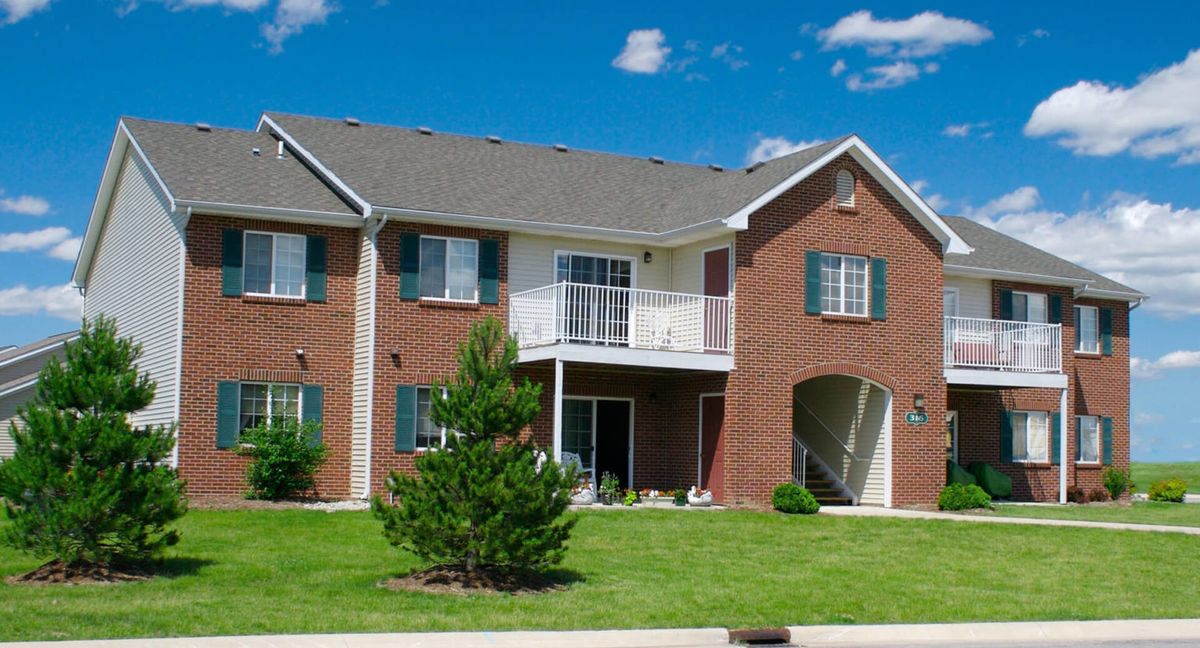 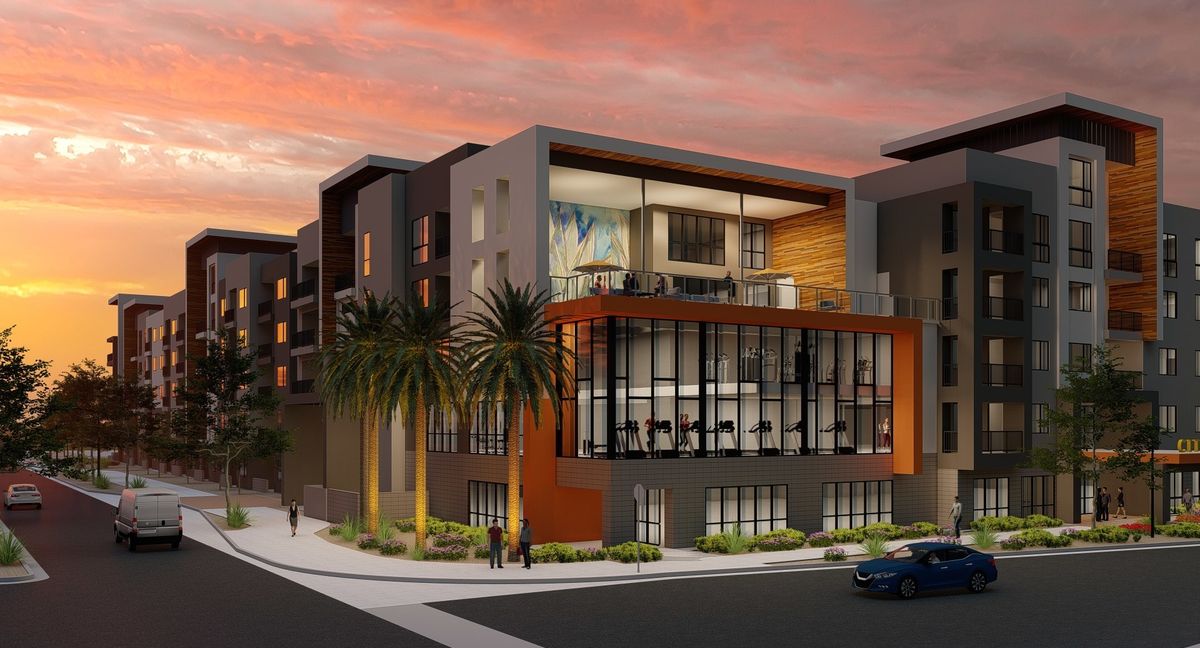 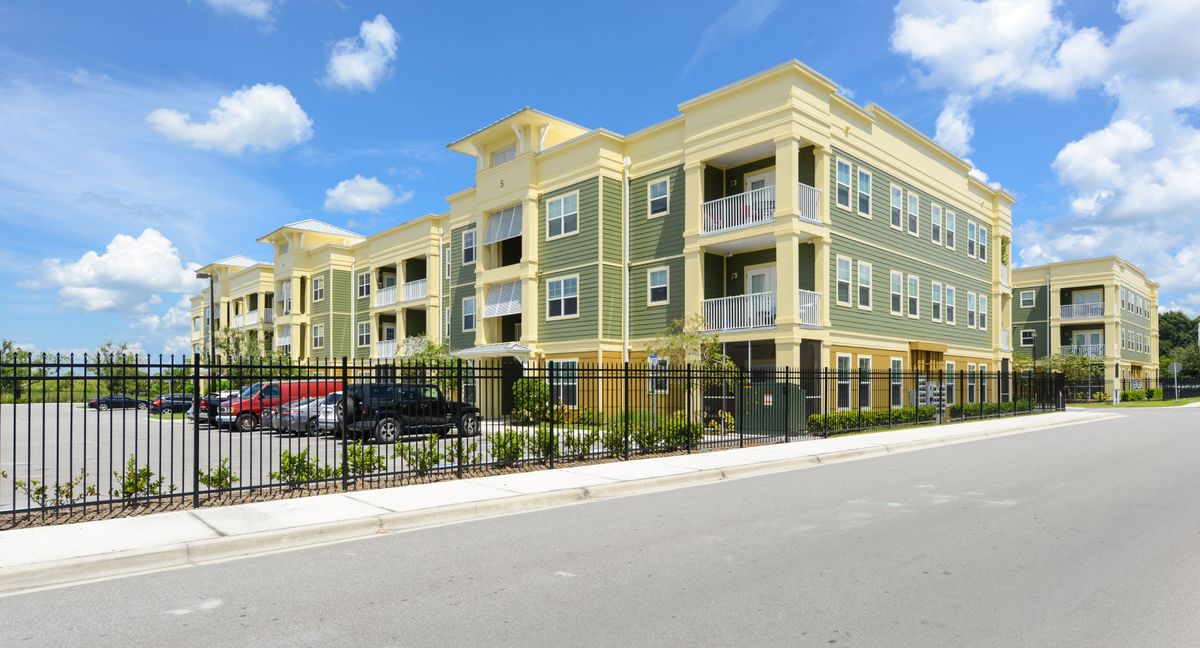 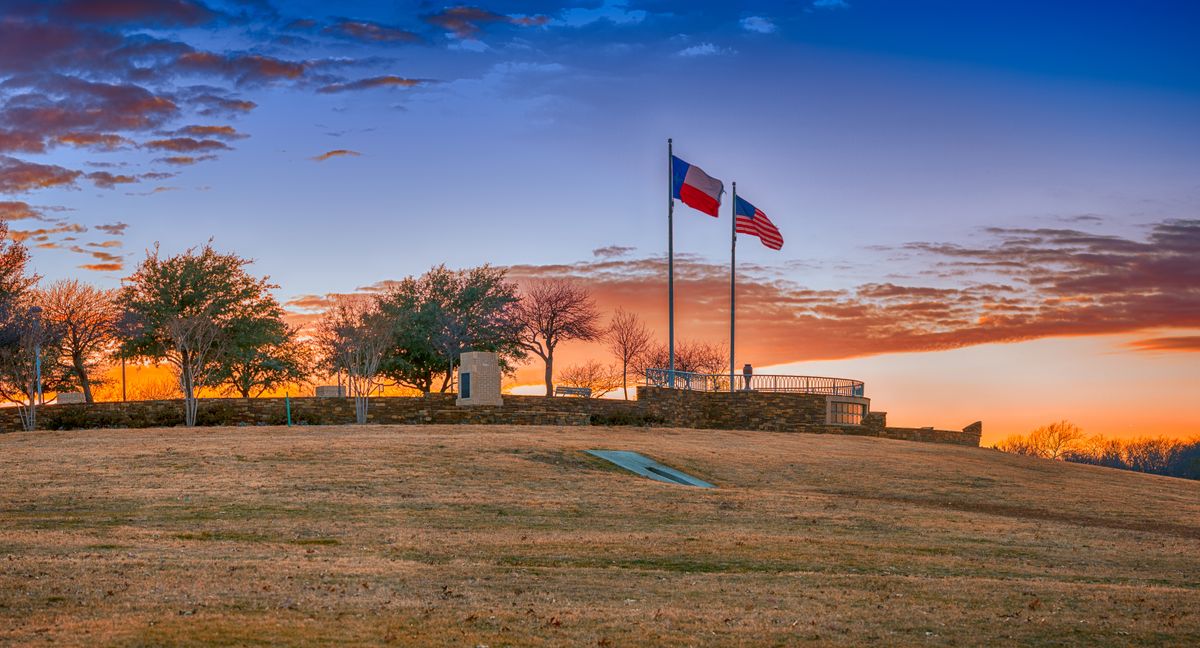 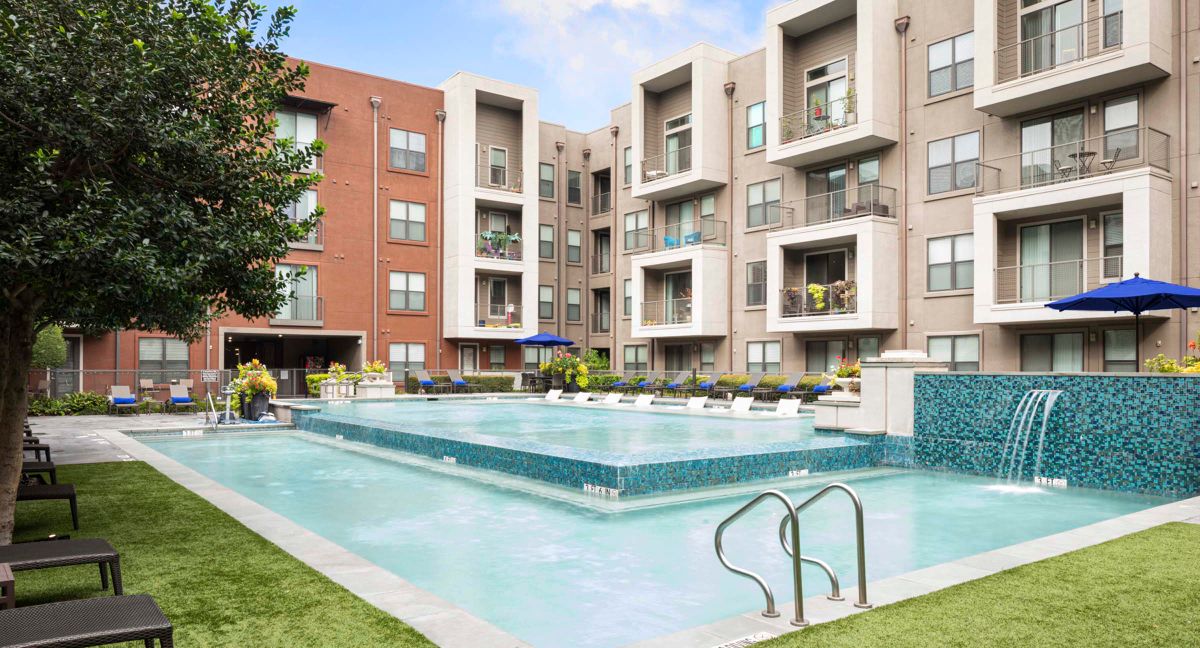 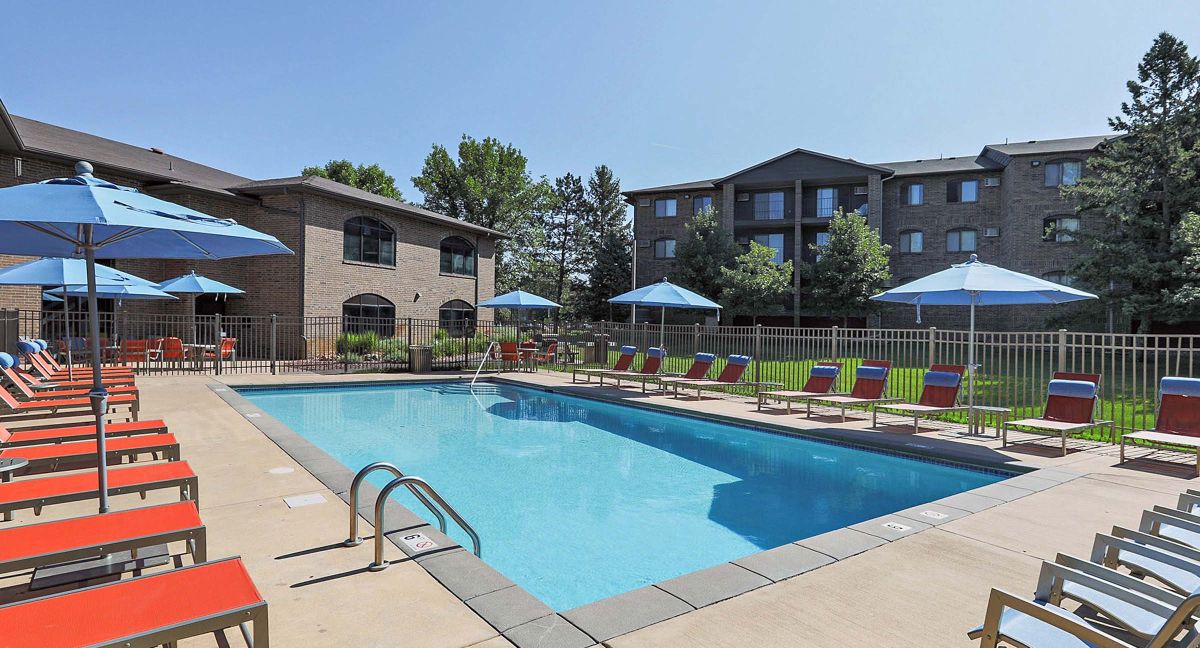 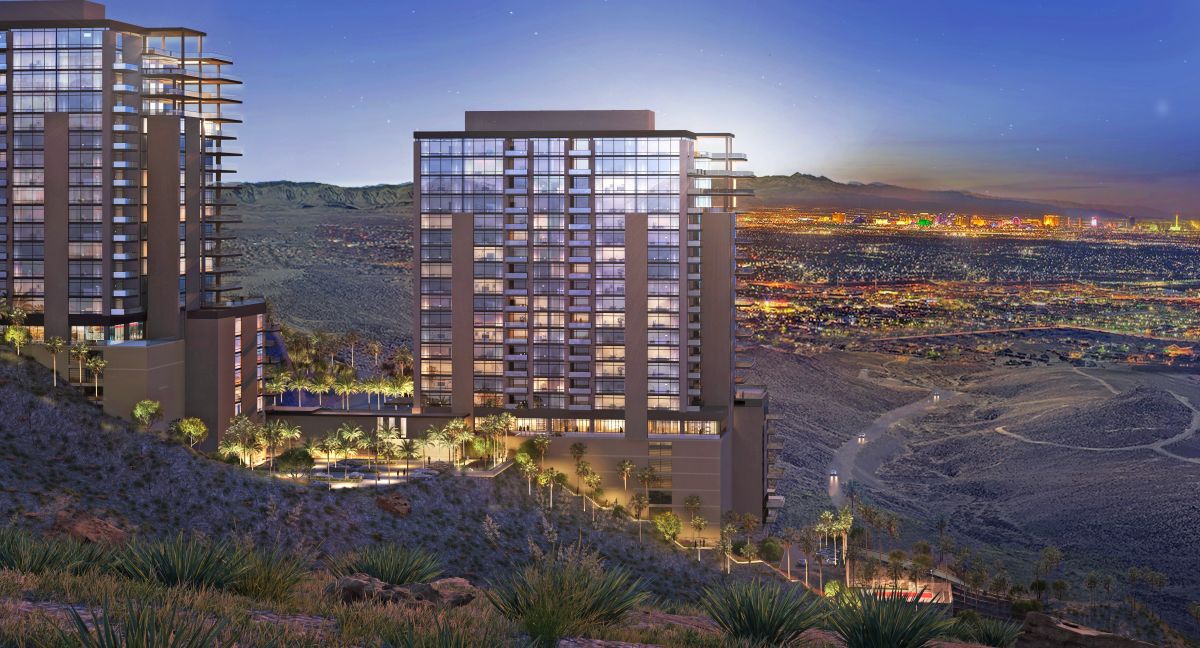 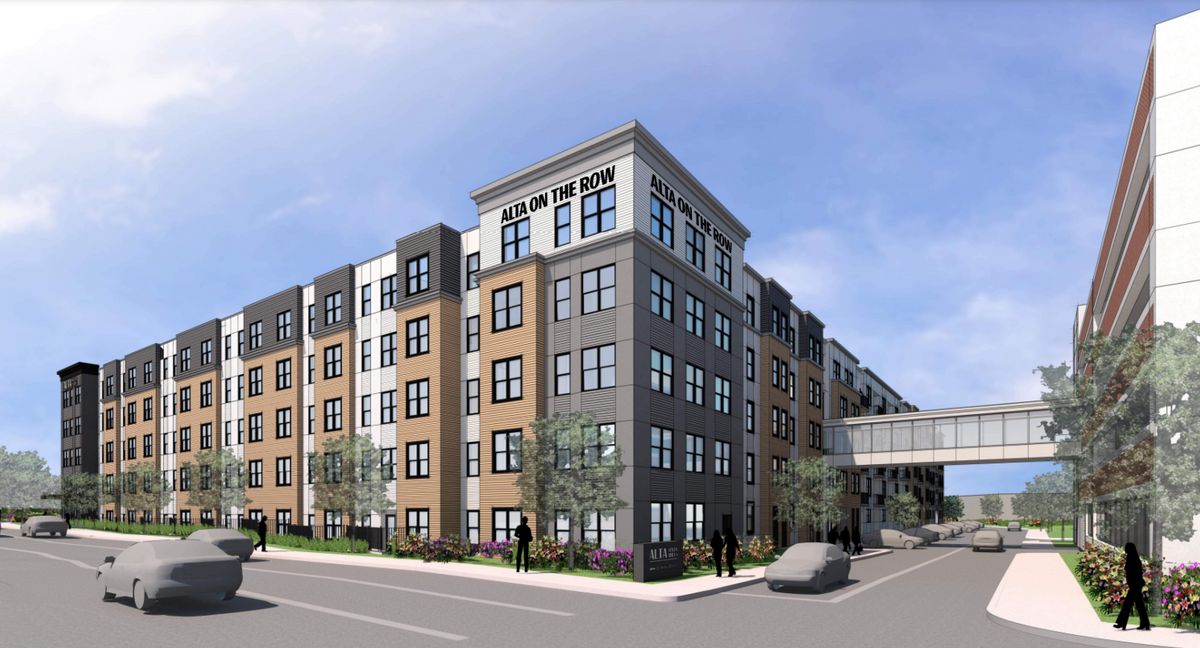 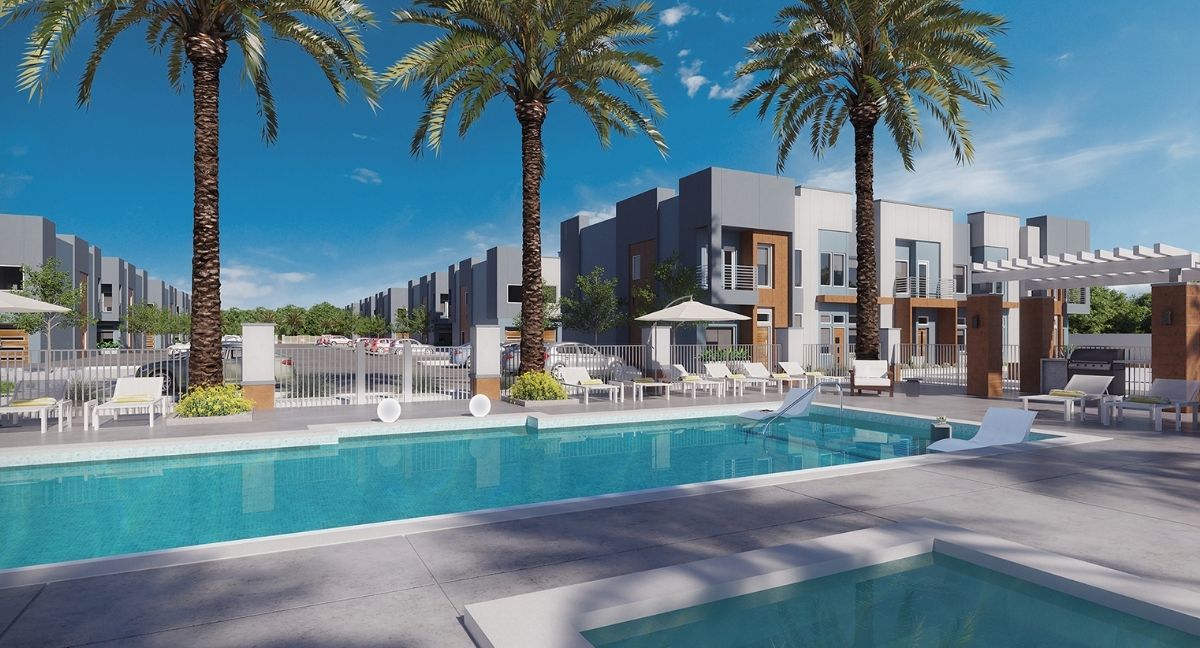 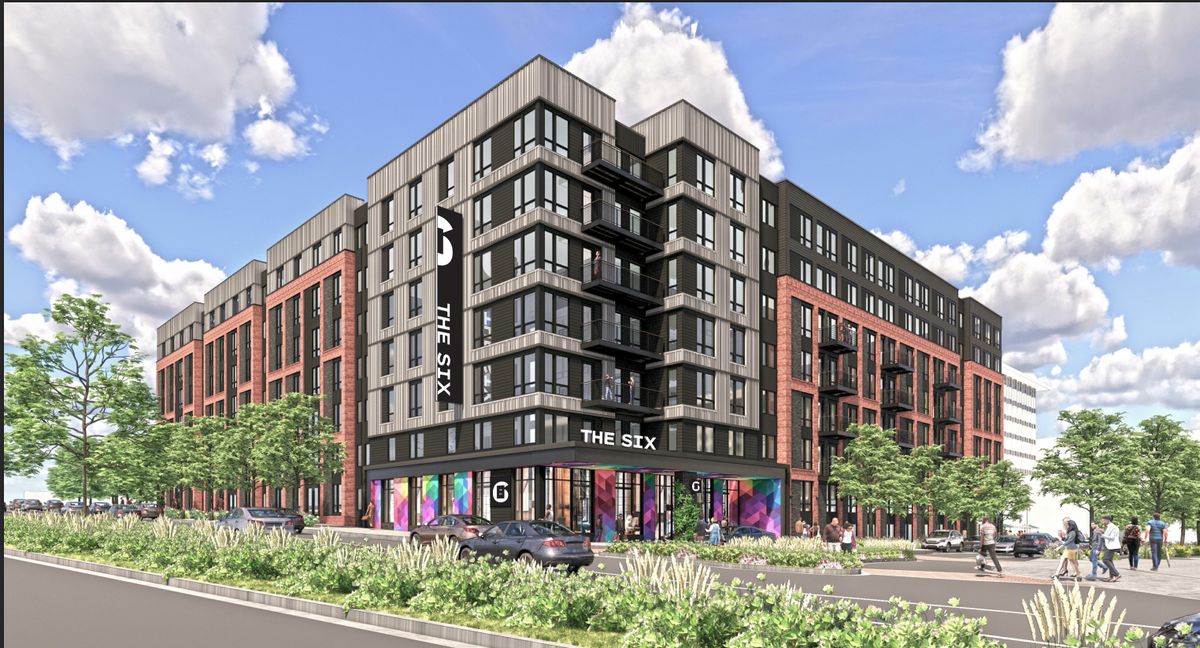 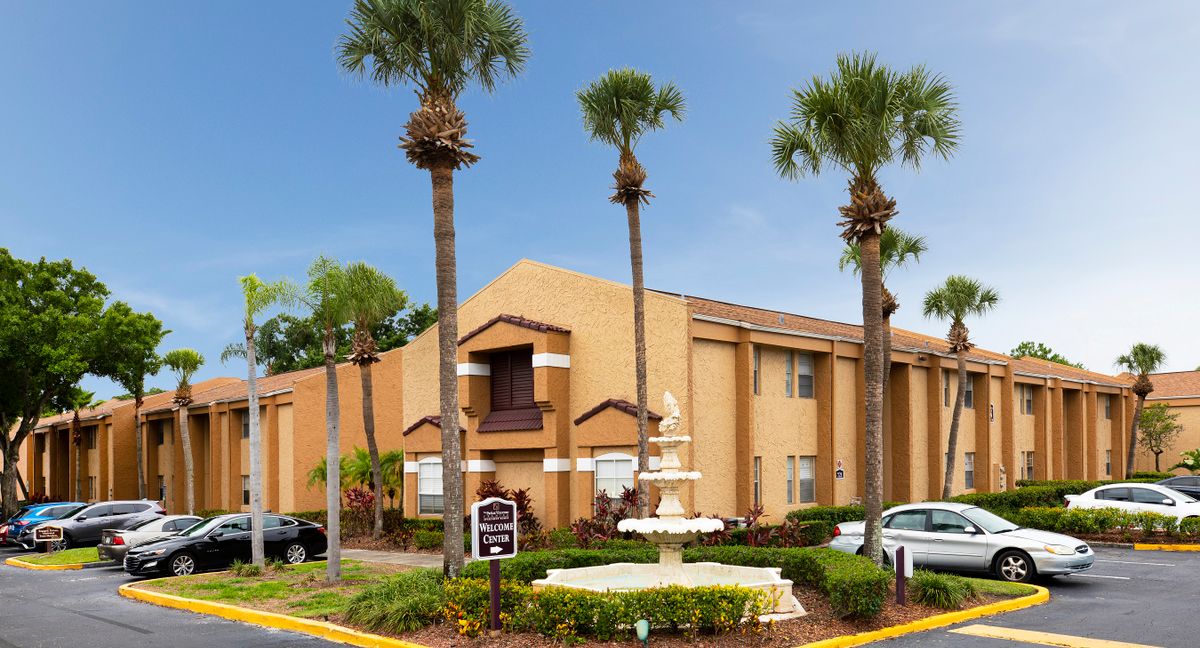 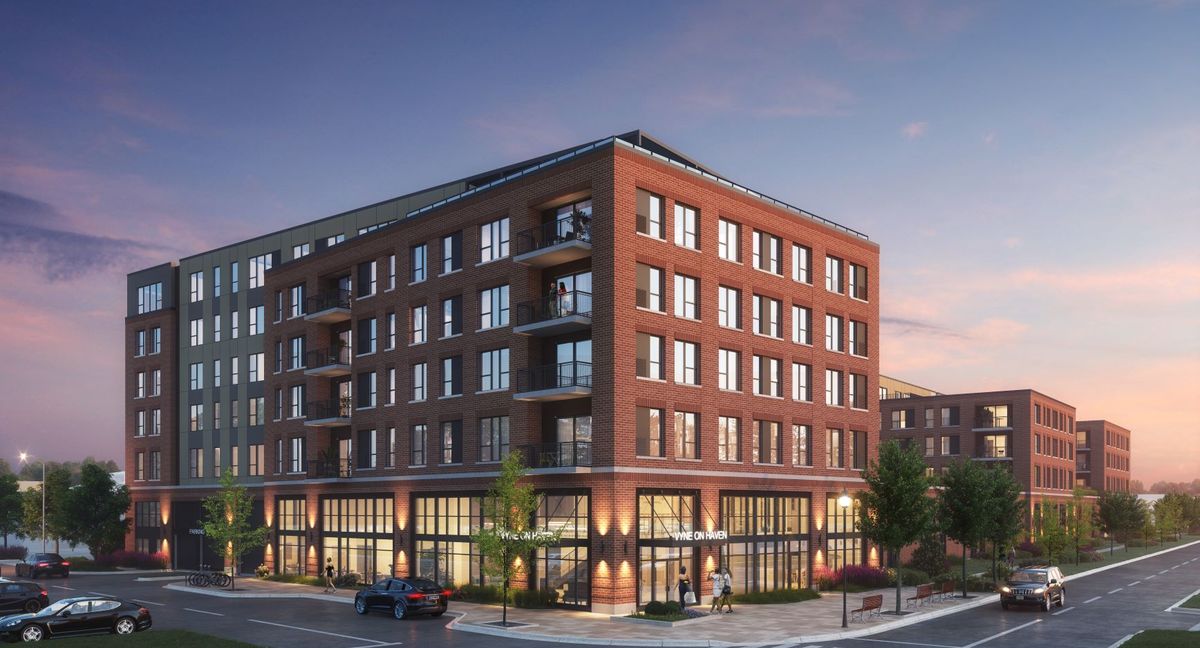 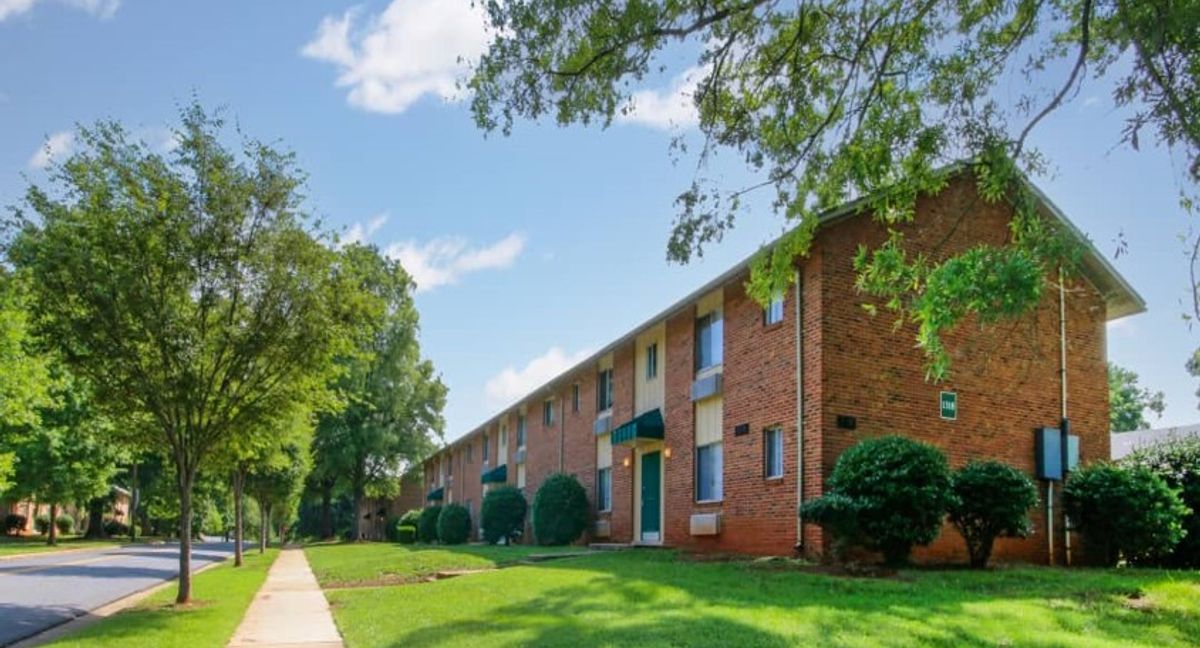 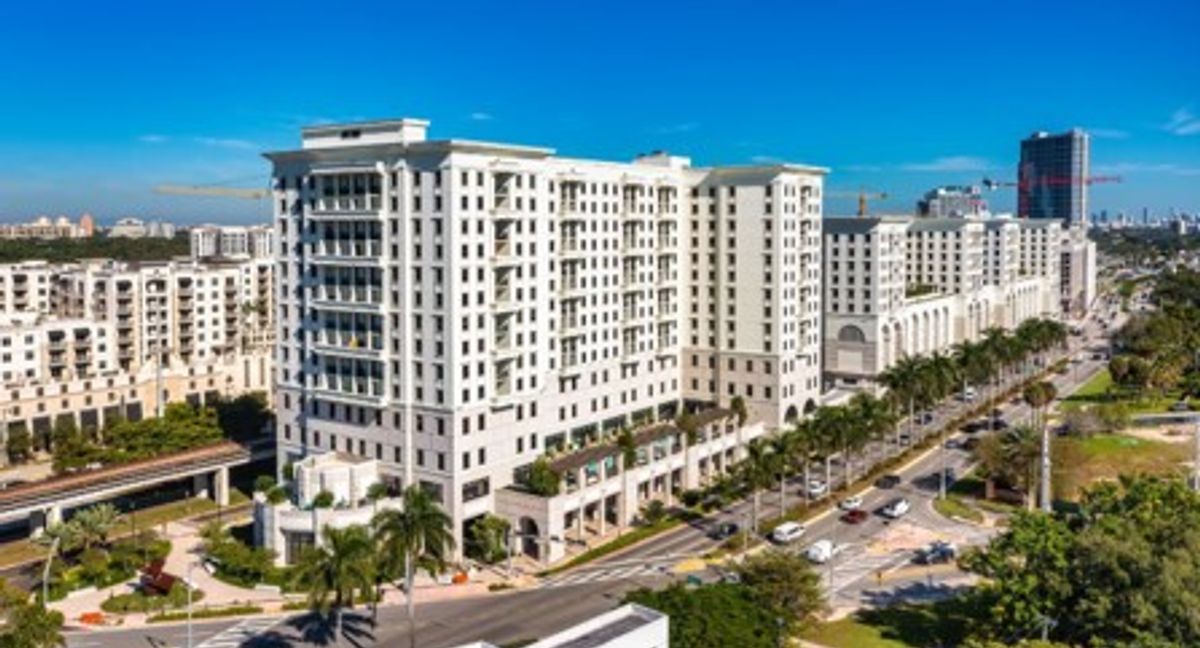