Despite strong numbers, CEO Ric Campo worries about the economy.

Ric Campo, Chairman and CEO of Houston apartment REIT Camden, has ridden a lot of rental cycles throughout his more than 40-year career.

But the current market, which exploded after the COVID-19 crisis, is something the industry veteran has never seen before. “This is the best business environment I've ever had [in] multifamily,” Campo said.

The enduring demand for apartments showed up in the Houston-based REIT’s first quarter numbers. Camden, No. 17 on the National Multifamily Housing Council’s list of top apartment owners, saw same-store revenue growth come in above expectations at 11.1% in the first quarter of 2022, hitting the highest level in the company’s history.

But overheated markets often explode. Campo doesn’t necessarily see that happening today, but he says Camden is prepared if the market turns.

“We have the lowest debt I've ever had in multifamily,” Campo said. “So we're well positioned for anything.”

Here, Campo talks with Multifamily Dive about the factors driving rent increases, inflation pressures and the Federal Reserve’s ability to steer a soft landing with the economy.

MULTIFAMILY DIVE: What makes this the best market of your career?

RIC CAMPO: This is widespread. It’s not just California. California is behind and Washington, D.C., is behind because they still have rental restrictions. My worst market is Houston. It's up like 8% to 10%. The reason Houston is the slowest growing is because of energy. But energy is making a comeback.

Every market in America has the same issue, which is we don't have enough housing. So you have more demand than supply. Now we're going to help supply because we're at peak construction levels. But that won’t come online until the end of 2023 or 2024.

If you asked me if I'm going to get 10% rent increases in five years, I would say no. It will moderate ultimately because either demand gets destroyed by a recession or we just get a little bit ahead on the supply side and that would cause rents to slow down.

Where did this demand come from?

You just have a continuation of demand released from the pandemic. You had a situation where people made it through the pandemic pretty well and they didn't spend a lot of money. So they had a lot of savings, which allowed them to decouple from roommate situations or situations that they may not have really wanted to be in pre-pandemic.

When we do surveys of people who live in Camden apartments, they’re all employed and they're all getting raises. Rents are going up but they all have the ability to pay. It would be different if our residents were stressed financially. But they’re not.

Generally, our household income is somewhere around $110,000 a year. That is probably understated. When they renew a lease, we don’t ask them if they got a raise or not.

Do you think high gas prices and other inflationary pressures will mute these rent increases?

People in Camden’s properties are getting raises, especially the higher-income people because companies are fighting for those employees. So I think that our residents are definitely paying more for stuff, but they have the money to do it.

I think the bigger question is just the overall economy. If you have a situation where the Amazons and the Googles and other employers are not hiring people now and laying people off, you start getting into the destruction of demand. It's not so much that initial inflation but the medicine for fixing inflation that tanks the market.

Inflation is probably taking a bite out of our residents’ pocketbooks. But it's not going to push people to double up or to do something different than they're doing now. The only thing that does that is the Fed taking the punchbowl away and causing a recession.

What is your biggest worry?

My biggest issue is what happens to the overall economy because what drives our business long term is jobs and the economy going forward. We don't need 5% or 6% GDP growth. We only need 2% or 3%.

But I think this year's GDP growth is now looking like it's going be like 1.8% or something. The uncertainty about whether the Fed will be able to engineer a soft landing is concerning.

Are you concerned the Federal Reserve might go too far to tamp down inflation?

The Fed has a very long history of not being able to thread the needle. I would rather be able to sit down and say, “the Fed is perfect, and they're going to be really good at burning off this $9 trillion balance sheet and getting rates in the perfect, neutral position so that we can all go along and have a great economy and no inflation.”

But when you have inflation at a 40-year high, this is uncharted territory for the Fed. They’ve got to thread the needle through this economy. Then when you throw in the global warmongering and the political dysfunction that we have across America, it makes me pretty nervous. 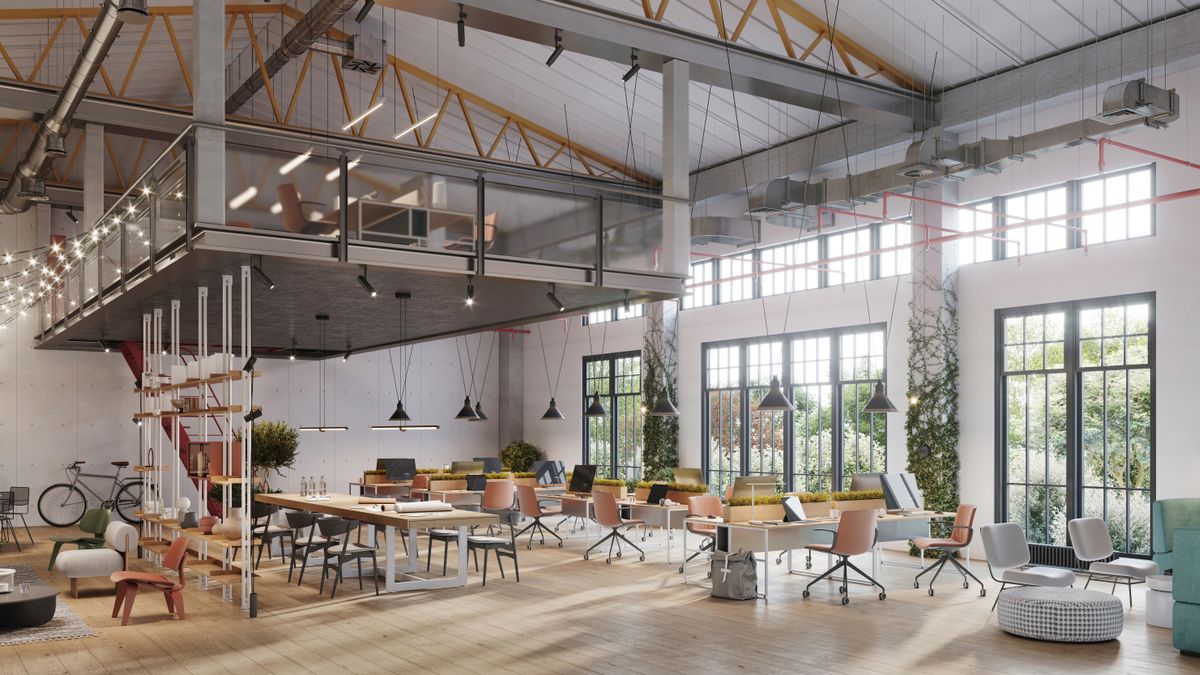 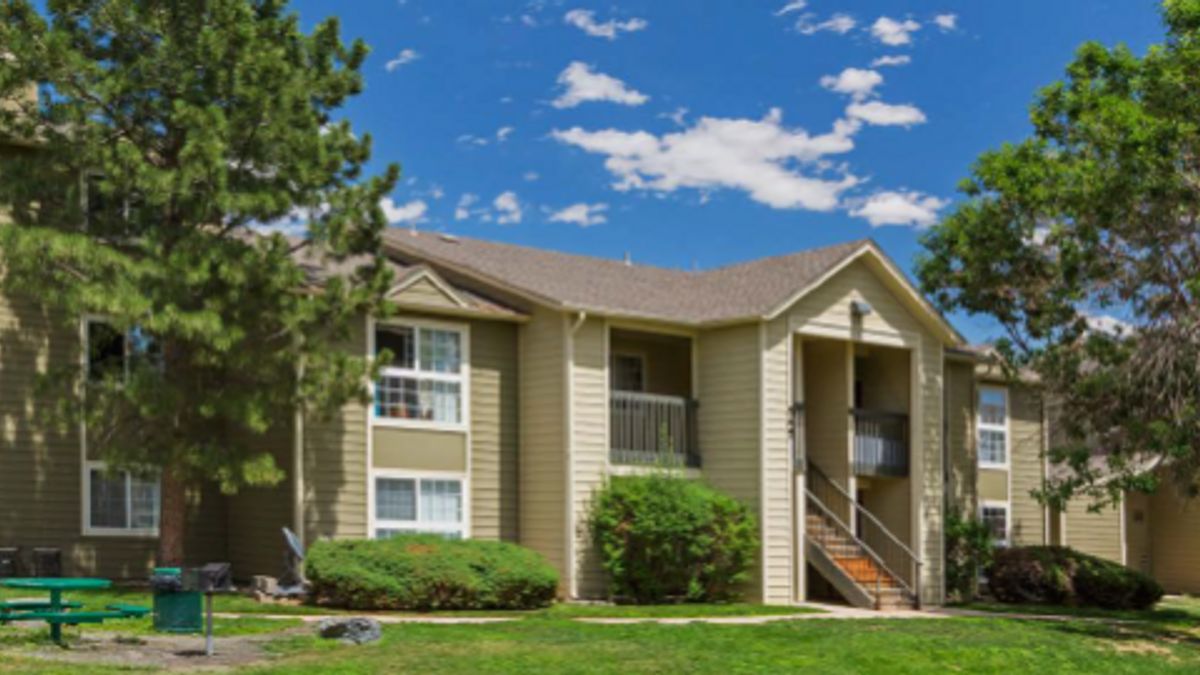 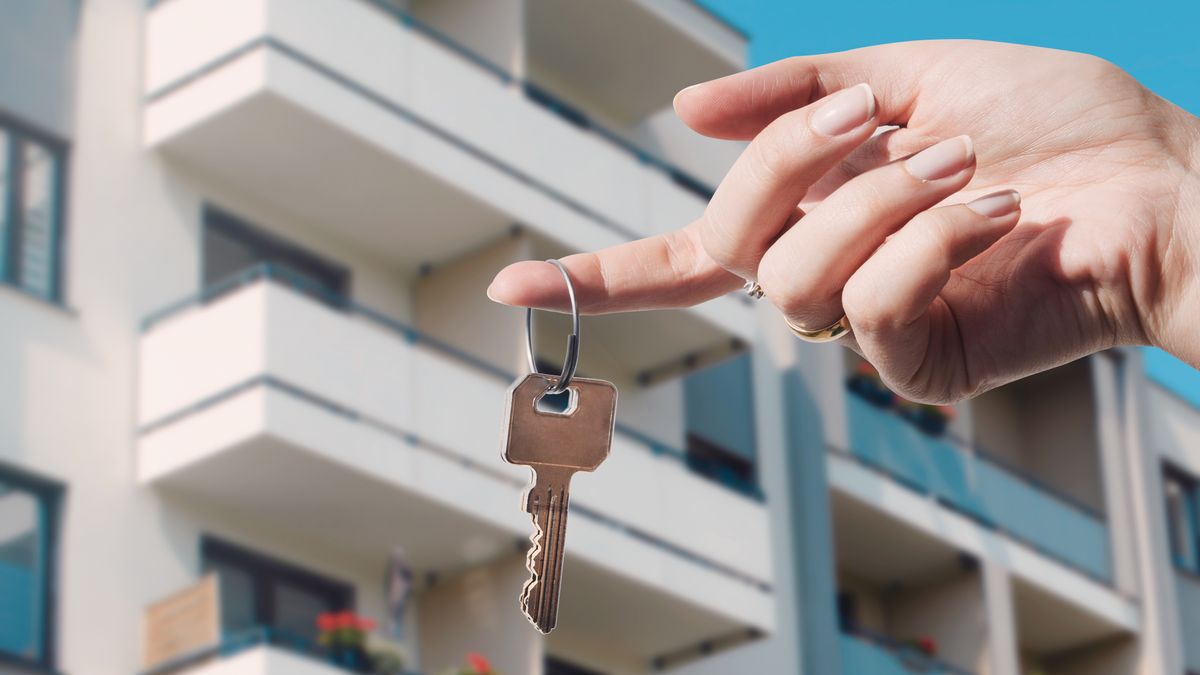 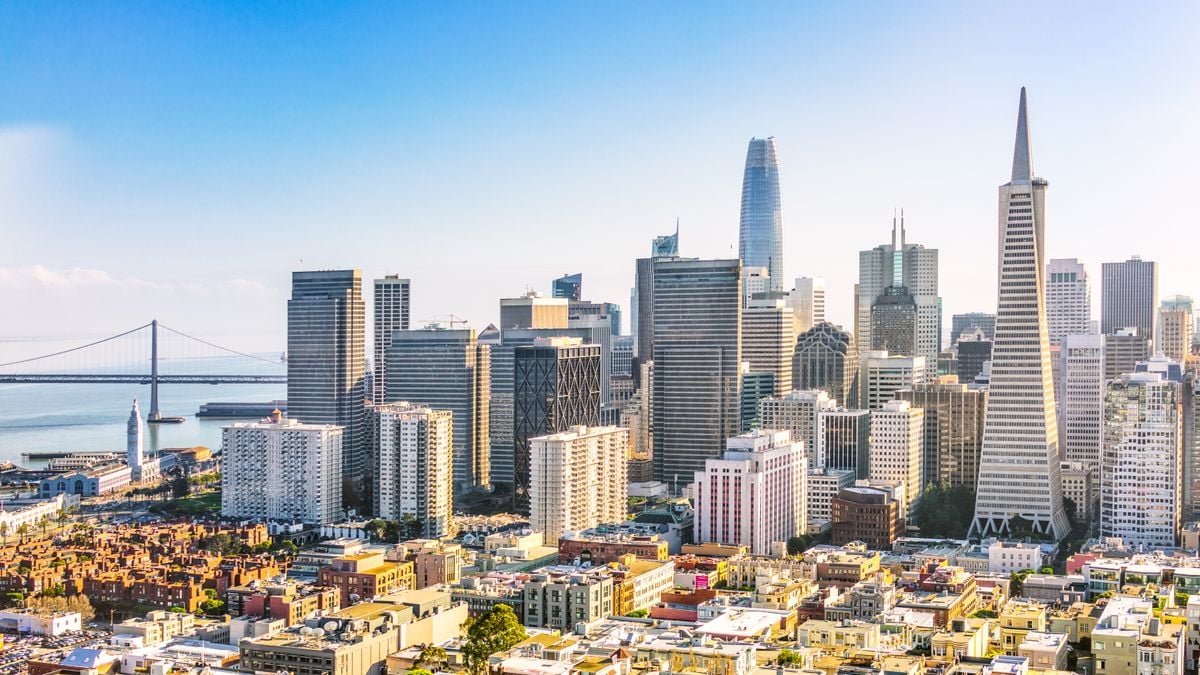 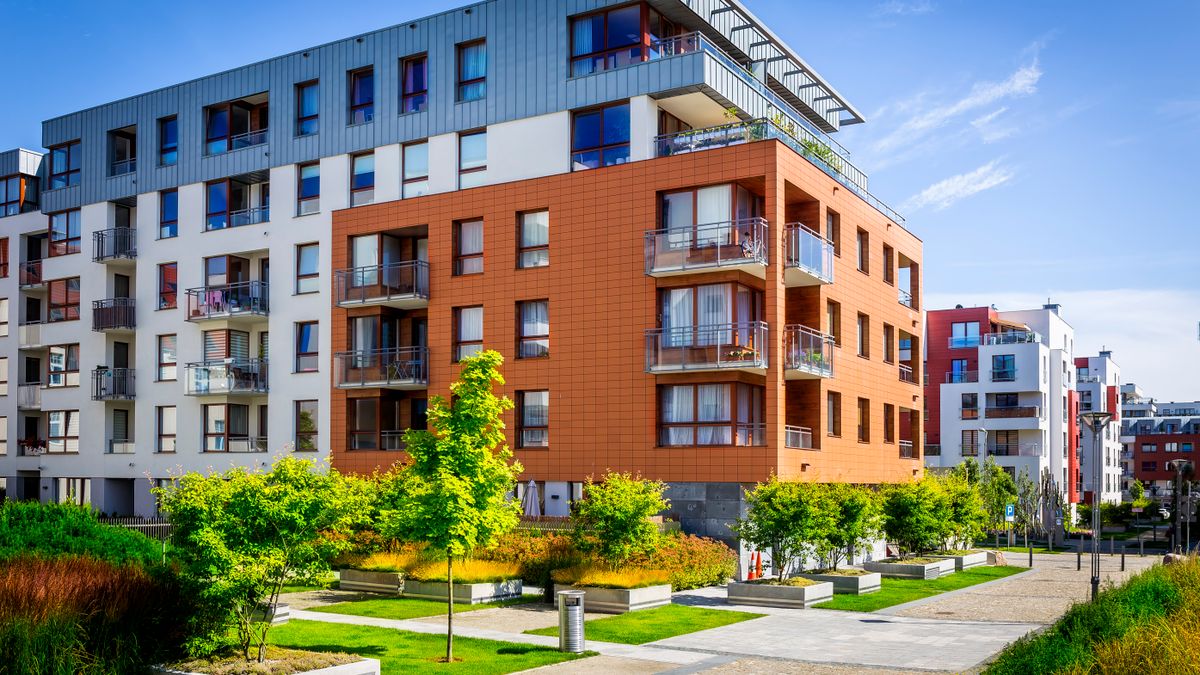 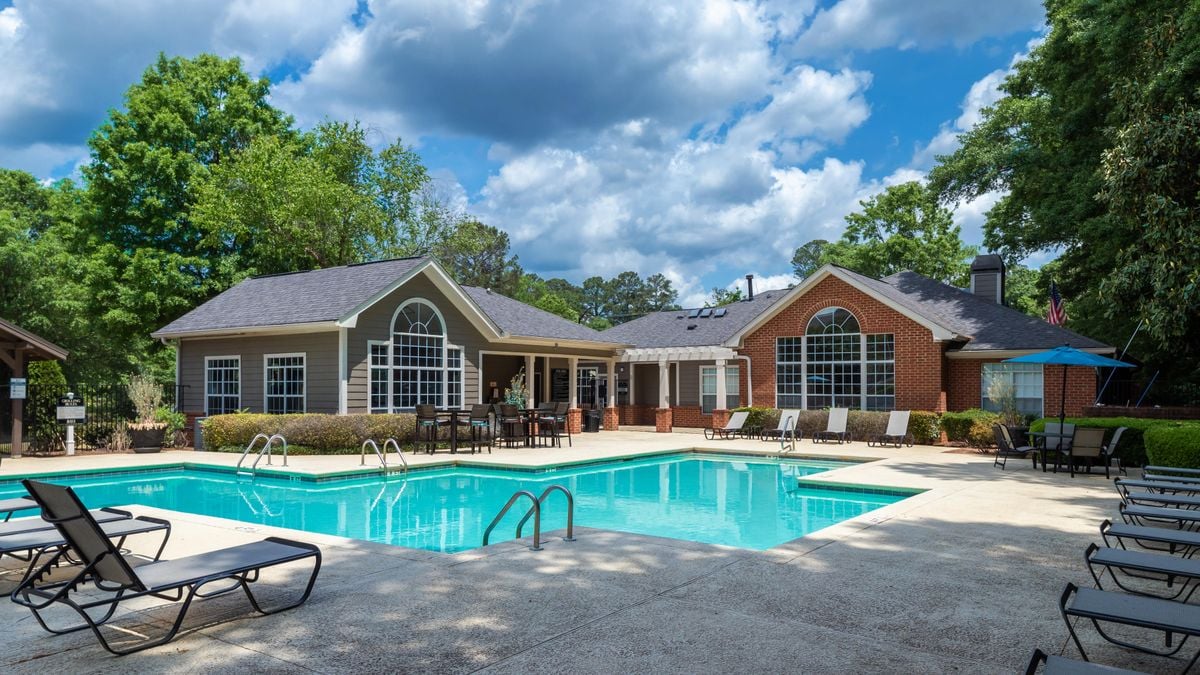