5 reasons why rents are rising at a record pace

Over the past year, U.S. multifamily rents rose 14.8%, covering an explosive rate of price growth that began in the second quarter of 2021, according to Yardi Matrix’s multifamily report. The trend has continued this year, with rent growth at record highs through April.

This spike has not only garnered attention from renters, but also motivated an examination of the market trends and influences that led multifamily to this moment.

Industry experts point to inflation as one of the main drivers behind rent growth in recent months, owing to rising commodity prices and the ongoing impact of COVID-19-related supply chain delays. At the same time, the labor shortage, delays related to regulations and permitting and rising interest rates all add to the development or renovation costs associated with apartment assets, which are in turn passed into rental costs.

Despite rising rents, apartment demand remains as strong as ever, influenced by new migration patterns and renters willing and able to pay higher rents. Here is a closer look at some of the top trends pushing up rent prices across the country:

The Consumer Price Index rose 7.9% year-over-year, driving inflation to a 40-year high. The impact of inflation on the goods and services required to build rental properties are adding to the cost of development, which in turn raises the cost of housing.

“Right now, residential construction material costs are up about 23% year over year,” said Robert Dietz, chief economist at the National Association of Home Builders. “We've seen higher costs for just about every kind of building material including OSB, concrete, steel, all these factors that go into, in particular, building multifamily housing.”

In the latest quarterly construction survey by the National Multifamily Housing Council, respondents reported a 45% increase in lumber prices on average over the last three months alone. Dietz said that the current price of lumber stands at just under $1,200 per 1,000 board feet, compared to $350 for the same amount in February 2020.

Inflation impacts rental housing not only through building supplies, but labor and oil as well.

“Let's not forget that the price of gas and diesel is up at the start of the year. Some of that is due to supply chain issues. Some of that is inflation, of course, some of that's the Ukrainian war,” Dietz said. “Finding ways to increase energy production in the United States would have an indirect effect on some of the actual transportation costs and a direct effect [because] petroleum goes into a lot of building material products, like the resin that's used to produce furniture or OSB.”

2. A shortage of new construction

In order to both replace older product and meet the demand for new apartment homes, Caitlin Sugrue Walter, vice president of research at the NMHC, estimates that the U.S. multifamily industry needs to build 328,000 new apartments each year. While the industry is maintaining new construction above this rate, with 530,000 new multifamily units built in 2021 according to the Census Bureau, Walter reports that headwinds are beginning to form.

“In a normal situation it can take upwards of two years to build an apartment community. So it's not a quick turnaround. And we're finding it increasingly hard to even work with those timelines,” said Walter.

Eighty-nine percent of respondents to the NMHC’s quarterly construction survey reported experiencing construction delays. The global supply chain is still grappling with issues and delays associated with the COVID-19 pandemic.

A delay in a vital product can mean a delay in the entire project timeline, whether from waiting for the product or finding an alternative. Labor availability — and costs — have also hamstrung builders and developers. Fifty-five percent of respondents to the NAHB survey report that labor costs had risen higher than expected over the past three months.

Of the respondents that reported delays, 85% experienced delays both in starts and permitting.

“There's a lot of demand and people are trying to build, and you have these local governments that are trying to keep up with the incoming building permit application across the board, not just for rental,” said Walter.

Almost all respondents — 92% — reported new construction deals had been repriced within the past three months, with price increases of up to 25%. Many of these price changes stem from mitigation of the rising cost of materials, particularly exterior finishes and roofing, electrical components, appliances, insulation and lumber as noted above. Despite these obstacles, developers remain eager to build, owing both to high rents and strong interest from equity investors.

The single-family home construction process faces the same struggles with building materials, and the NAHB estimates that the market is short by about 1 million units nationwide, due to underbuilding over the last 10 years. High demand for single-family homes contributes to upward pressure on their costs - and when buyers cannot afford or find a single-family home, they turn to the rental market. This exacerbates the existing shortage of rental units, which in turn contributes to rising rents.

Both rising construction prices and funding issues are also curtailing the availability and affordability of subsidized affordable housing, according to Andrew Aurand, vice president for research at the National Low Income Housing Coalition. “There’s already a significant shortage of affordable housing,” he said. “At the federal level…we haven't adequately invested in [affordable housing production] in a long time. And, on the production side, we need investments.”

Even as rents are rising at record rates, demand for new apartments remains strong — driven both by the existing shortage of rental housing and a base of “lifestyle” and “discretionary” renters who are willing to pay more for the apartments they want. Yardi Matrix defines the discretionary class as households with the capital to own who choose to rent, including empty nesters and high net worth households, while the lifestyle class covers households with high incomes but little accumulated wealth, such as “double-income-no-kids” young professionals.

By and large, apartment units renting at higher rates are still likely to be occupied by a tenant willing to pay the asking rent. As such, there is no downward pressure on rent growth that flagging demand might otherwise exert. Rent growth in this asset class outpaces the national average at 16.7% YOY, with Miami; Orlando, Florida; and Tampa, Florida, posting YOY Class A rent growth of 25% and above.

“The Class A lifestyle renters…are largely not cost burdened,” Walter said. “They have about a 20% rent to income ratio, [and] they’re a sizeable portion of demand for apartments. Because they are not cost burdened, and they have higher income, they can afford to pay these higher rents.”

At the same time, as mentioned above, the rising cost of single-family homes may narrow the pool of potential home buyers and direct them toward rental housing. This creates demand for rental housing that would otherwise be absorbed by the for-sale market, adding to the existing pressure on the rental sector. These renters, previously prepared to buy, are the target market for single-family built-for-rent homes, which presently make up 8% of new home starts, according to Dietz.

“The needle in terms of housing demand preference between for sale and rental is likely to shift somewhat to rental,” Dietz said. “I still think most households ultimately want to become homeowners, but maybe they'll stay renters a little bit longer.”

While only 8.4% of Americans changed residences between March 2020 and March 2021, the lifestyle changes brought on by the COVID-19 pandemic, including working from home and a desire for more space, have shifted the geography of housing demand. This means that in many of the markets where in-migration rose – including Orlando, Florida; Tampa, Florida; and Austin, Texas — not enough housing was available to new residents in the places where they want to live, according to Walter. As such, demand quickly exceeded supply, and prices rose.

The Cape Coral-Fort Meyers, Florida, and Sarasota, Florida, metros experienced the largest increases in net domestic migration between June 2020 and June 2021, according to the U.S. Census Bureau. Over roughly the next year, the southwest Florida coastal region, which includes both Cape Coral-Fort Meyers and Sarasota, experienced the largest rent increase out of all markets covered by Yardi Matrix at 36.9% YOY in March 2022.

Demand for rental housing is also rising in less-populous states and rural communities where costs of living remain low. Montana’s population rose by 1.6% between July 2020 and 2021, one of the highest growth rates in the country, and rents in the state’s population centers, including Missoula and Bozeman, have risen by double-digit percentages since the start of the pandemic.

This, said Aurand, is putting upward pressure on rental prices for existing residents, particularly in areas where business is typically driven by tourism.

“A lot of people are moving to these areas, driving up the cost of housing,” he said. “So the people who are working in lower-wage jobs are having an even harder time finding housing that they can afford there.”

Some of this movement is driven by teleworking or hybrid-working employees who had been living in the urban core but have not needed to commute to their offices on a regular basis for over two years. Walter is unsure whether this phenomenon will be permanent.

“Telework is a big question mark,” Walter told Multifamily Dive. “Are people going to go back to the office? Or are they not? I think that's going to dictate where people will move.”

With the Fed tightening its monetary policy, mortgage interest rates are on the rise in 2022.

According to Dietz, this trend could affect the multifamily sector in many ways. A higher interest rate on a mortgage for a single-family home may spell the difference between an individual or family buying a home or turning to the rental market. This increases demand for rental housing, including single-family rental communities, Dietz said.

For developers looking to create new rental housing, the price of financing a new development has also risen along with interest rates. This adds another cost obstacle to the complications of supply chain issues and construction and permitting delays.

“All this says again, whether it's for sale or for rent, the housing affordability conditions are going to decline over the next couple of years,” said Dietz.

Walter, on the other hand, says that interest rates do not have as large an impact on affordability as the broader issue of a lack of units.

“I don't think interest rates are really playing a role right now,” Walter said. “The issue on the for sale side is just a lack of inventory. 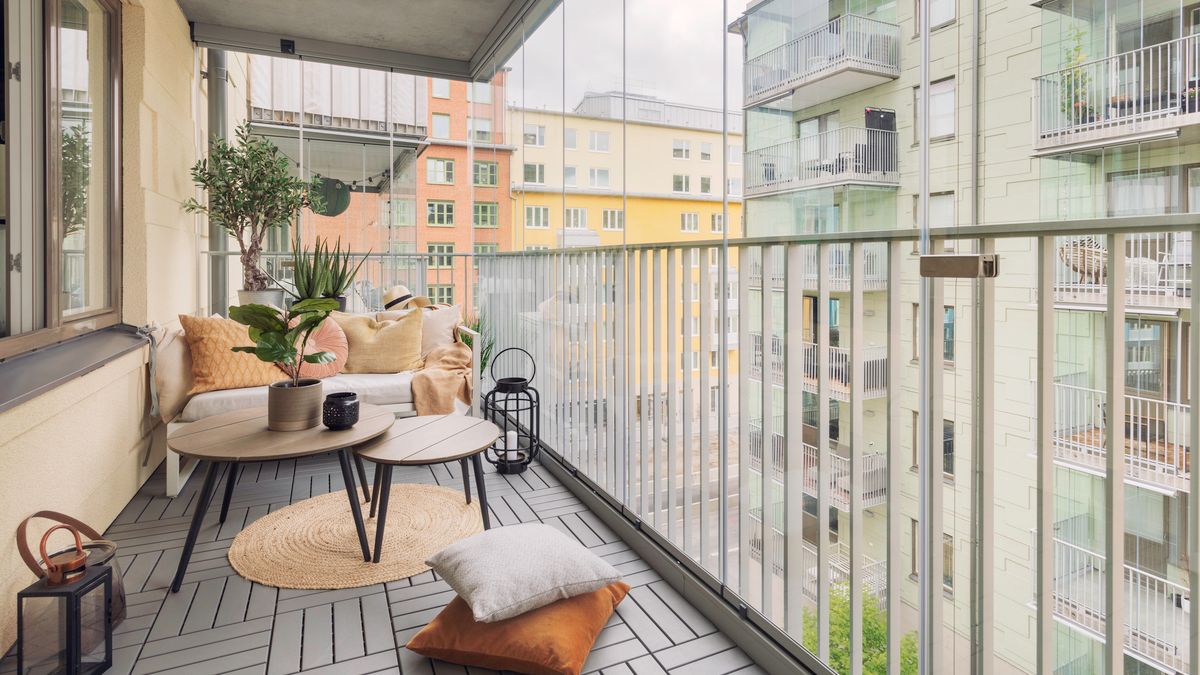 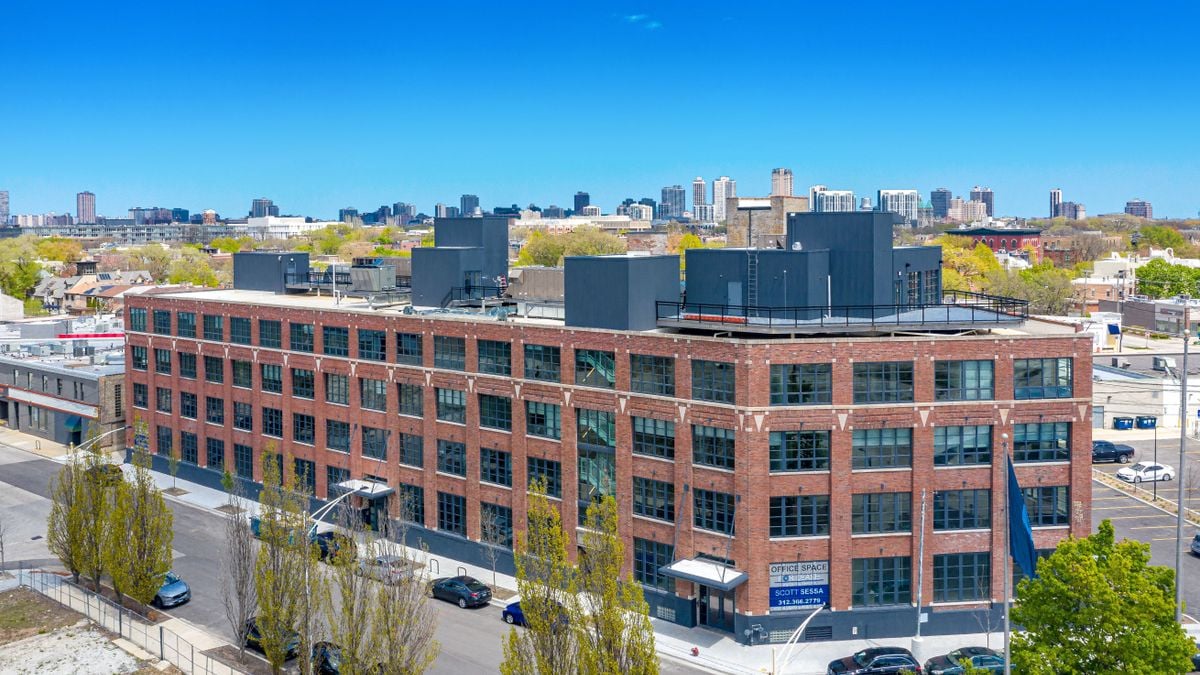 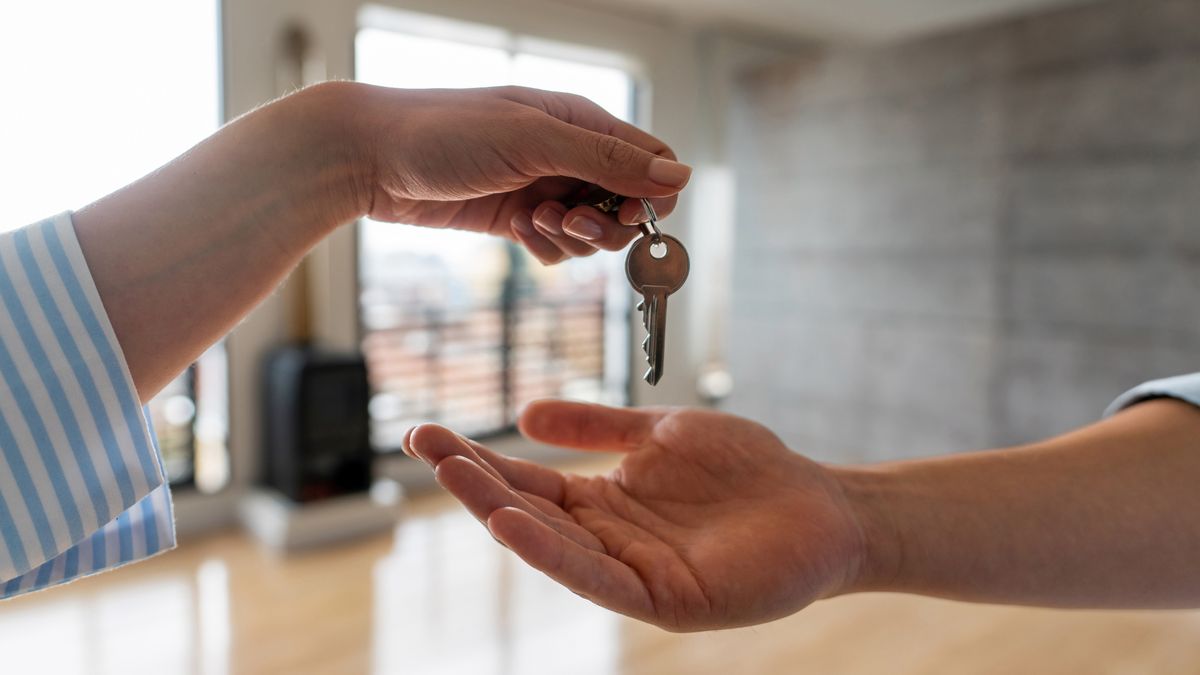 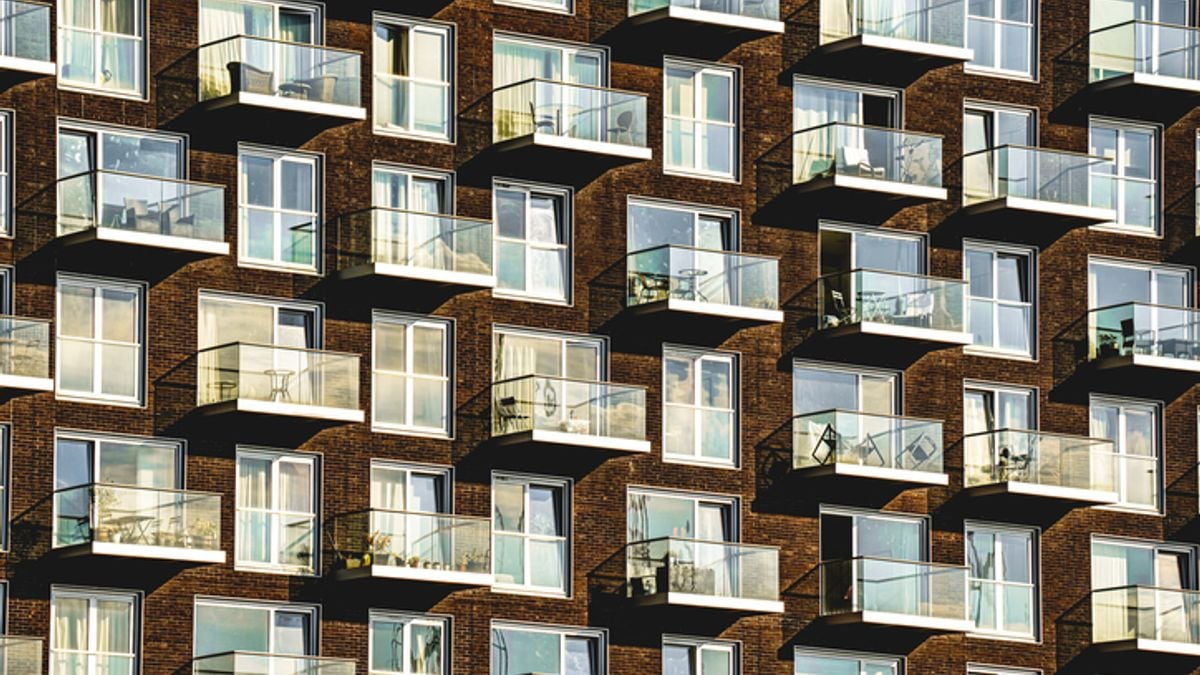